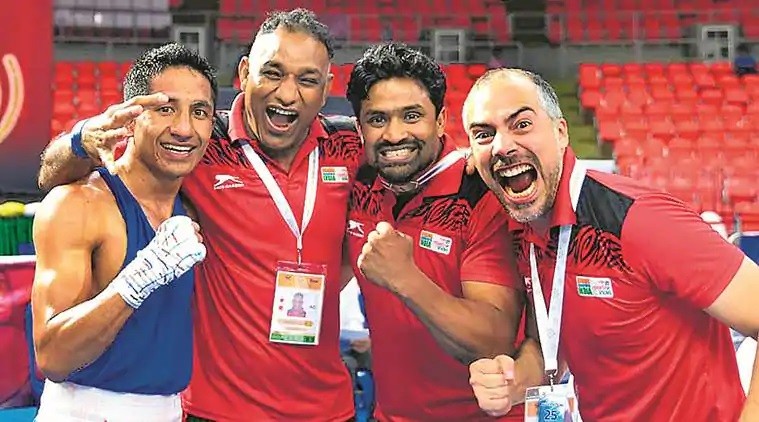 With Akhil Kumar as guide, Kavinder Singh plots his way at the Asian Championships and finds himself a step away from a gold medal.

Prior to the Asian Championships, Kavinder Singh Bisht would often bump into 2006 Commonwealth Games gold medallist Akhil Kumar. With Kumar pursuing a diploma in coaching from NIS, Patiala, it meant that Bisht had plenty of conversations with India’s best known boxer in the bantamweight category. While it was Kumar’s trademark ‘guard down’ approach that saw him scoring a win over then world champion Sergey Vodopyanov in the pre-quarters of the 2008 Beijing Olympics, Bisht’s ‘guard up’ approach took him to a victory over world champion Kairat Yeraliyev of Kazakhstan in Bangkok, followed by a split-decision win over Mongolian Enkh Amar Khakun on Thursday to move into the final of the men’s 56Kg category.

“I know Akhil Bhai would say, ‘zid aur dil se khela‘. While Akhil bhai is famous for letting his guard down, keeping my guard up has been my style and that’s the way I fight. We would talk about boxing and I sought tips from him before the Asian Championships and he had just one word for me, ‘Hausla rakhna‘. The Mongolian was an aggressive boxer and it took me some time to judge him. He hit hard in the first 30 seconds and relied on his right hook. My aim was to deny him points and make him tired. I tried combinations of punches from between my guard and it worked for me. To reach the final for the first time in Asian Championships is a special feeling for me,” Bisht told The Media.

Son of ITBP inspector Dhan Singh Bisht and hailing from village Bungbung in Pithoragarh district near the Indo-Nepal border, Bisht’s first tryst with boxing came on a space meant for a lake in Pithoragarh. The youngster, who initially played football, would join former Asian Games medallist and coach Dharam Chand to train at the artificial lake bed. Bisht would train with 30 other trainees with makeshift planks working as ring markers. A gold medal at the 2011 School Nationals was followed by a bronze in the Super Cup in 2012 before Bisht won the All India University gold in 2014.

“I started playing football as I wanted to take up a sport. But I did not like it as it is a team sport and I wanted to play an individual sport. When I started training under coach Dharam Chand, we would train at the space meant for a lake and there was hardly any ring. There were 30-40 of us who would train daily and would hit punching bags tied on the wooden planks,” remembers Bisht.

Prior to his loss, Bisht had registered a win over 2015 World Championship bronze medallist Mohamed Flisi of Algeria. “Competing in 52 Kg meant that I would compete against the likes of Gaurav Solanki and L Devedro Singh and it helped my game too. Competing in 52 Kg also made me fight from close and also improved my long range. But sometimes, I would get disappointed as I would not win medals. I would talk with fellow boxers like Shiva Thapa, Gaurav Solanki, Mohammed Hussamudin and Divansh. Even though I lost in the quarters at the 2017 WC, to win against a boxer like Flisi, who was ranked third in the world at that time, gave me confidence that I can compete at the world level,” says Bisht.

Still under 22, Bisht would struggle to maintain his weight post WC. While he competed in the same category, the youngster would fail to win any medal in the national championships. An injury last year would mean that he missed the national championships before making a shift to the 56 Kg category. This year has seen Bisht winning gold at the 38th BeeGee Boxing Tournament in Helsinki, Finland, before his heroics in Bangkok.

“Bisht is a very strong boxer and the fact that he is a small boxer in this weight category helps him. Since he has moved up in the weight category as he was facing weight issues, it has helped his game. He was unfortunate to suffer a loss in the quarters of the 2017 WC but wins over boxers like Flisi meant that he remained in our plans. Today, his opponent was much stronger than him but Bisht made sure that he burnt a lot of energy in the initial few minutes and had faith on his ‘guard up’ technique. When the Mongolian slowed up, Bisht tried a lot of combination and stopped him with his powerfull jabs,” shared high performance director Santiago Nieva.

As somebody who has boxed for most of his career in the bantamweight class, Akhil knows the struggles in maintaining weight. Kumar, who will get a coaching diploma later this month from NIS, Patiala, rates Bisht highly. “Ziddi boxer hai. His biggest advantage is that he is a perfect boxer in terms of the new scoring system. Despite his ‘guard up’ technique, he impresses the judges and has benefitted a lot from his World Series of Boxing stint too. He is a hard hitter and fights from the middle range. The 52 kg and 56 Kg weight categories are the toughest categories in India in terms of competition and this performance will surely catch the eye,” shared Kumar.

Like Manish Singh Rawat, who had finished 13th in the marathon at the Rio Olympics, hails from nearby Chamoli, Bisht too has the Olympics in his sight. A gold medal in Bangkok would seal a spot in this year’s World Championships for Bisht and a quarterfinals spot at the World Championship can seal a spot for the Tokyo Games. Bisht will face Asian Games champion Uzbek Mirazizbek Mirzahalilov in the final on Friday.

Chief coach C Kuttappa too believes that Bisht can seal his spot in the bantamweight category. “He has settled in this weight and with no pressure to maintain his usual weight which was the case in the 52 kg, he plays with a free mind. His strength has been his stamina and playing forward and playing it in a rough style, which will help him win more medals at the international level,” concludes Kuttapa. 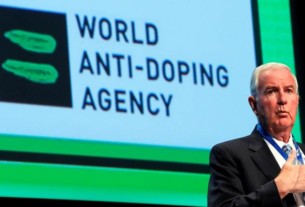 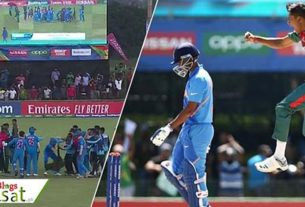 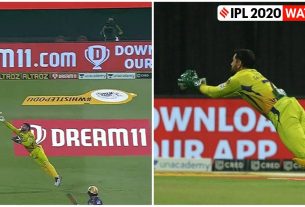