Australia will take on England in the second semi-final of ICC World Cup 2019 at Edgbaston on Thursday. The defending champions enter the match on the back of a 10-run defeat against South Africa in their last league stage match. Despite few injury setbacks, the Australian side will bank on their star-performers David Warner, Mitchell Starc to make an impact in the contest. All eyes will also be on Peter Handscomb who is all set to make his World Cup debut against England.

England, on the other hand, are playing their first semi-final since 1992. For Eoin Morgan’s Men, it will be about playing the brand of cricket they are known to play in the last four years. England is expected to play the same side as both Jason Roy and Jorfra Archer looked fit in the last match.

Hello and welcome to the LIVE COVERAGE of the semi-final match between Australia and New Zealand. The English side suffered a drop in their form, losing two matches on the trot midway during the league stages. However, the Eoin Morgan-side got back the lost rhythm at the right moment and would like to carry the momentum going into the clash.

Australia, on the other hand, will go into the contest with brimming confidence. The defending champions have never faltered in the seven previous semifinals at the tournament, and they would like to make it eight when they take on the hosts at Edgbaston. 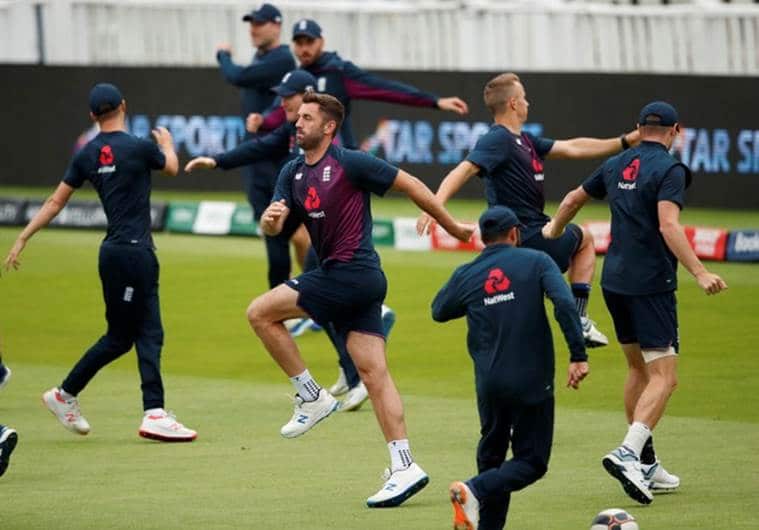 Watch: Kane Williamson runs off to have birthday cake from Sri Lanka fan