Bangladesh cricket board said that there was no prohibition on active players trying their hand at politics.

Bangladesh ruling party on Monday announced that ODI skipper Mashrafe Mortaza will stand in the next month’s election.(Source: Twitter/mashrafebd)

The Bangladesh ruling party Awami League on Monday announced that ODI skipper Mashrafe Mortaza will contest in the next month’s general elections. A spokesperson of the party stated that the 35-year-old cricketer has been given the “green light” by Prime Minister Sheikh Hasina, who will be seeking a third consecutive term on December 30. According to news agency AFP, the cricketer will contest elections from Narail, which is also his hometown district in western Bangladesh.

Several newspapers on Monday also ran the picture of Mashrafe alongside Hasina on their front page.

Responding to this development, Bangladesh cricket board said that there was no prohibition on active players trying their hand at politics. Speaking to AFP, the Bangladesh Cricket Board spokesman Jalal Yunus said, “To run in an election is his constitutional right. If he wants to exercise these rights, we have no issue.” He further said, “We expect him to keep the balance between his playing career and politics.”

Sheikh Hasina’s party is facing a challenge from an alliance of opposition parties led by the Bangladesh Nationalist Party (BNP).

Cricketers contesting elections in South Asia is not something new but it is rare for an active player to enter politics. Imran Khan, cricketer-turned-politician, earlier this year became the prime minister of Pakistan after his party, Pakistan Tehreek-e-Insaf, emerged as the largest in the country. Navjot Singh Sidhu is also a prominent figure in Indian politics and he serves as the Minister of Local Government, Tourism, Cultural Affairs, and Museums of the State of Punjab. 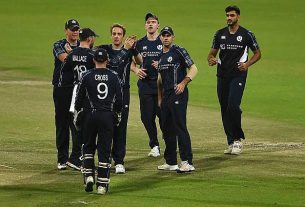 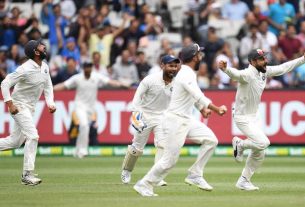