SL officials were seen in conversation with match referee Javagal Srinath © AFP
Sri Lanka players refused to take the field on time on Day 3 of the second Test against Windies in St. Lucia owing to a disagreement over change of ball, which the on-field umpires called for before the start of play. Ian Gould and Aleem Dar – the two umpires – were said to be unhappy with the condition of the ball and the way Sri Lanka shined it on Day 2.

Sri Lanka were charged for altering the condition of the ball, allowing Windies to pick the ball for play when the teams eventually made their way out after a lengthy impasse. Windies were also awarded five penalty runs, taking their first-innings total from 118 for 2 to 123 for 2.
Despite coming onto the field, there was further delay as Dinesh Chandimal was seen in a long discussion with the umpires, before the Sri Lankan players headed back towards the dressing room again. Match referee Javagal Srinath was seen in conversation with the Sri Lankan officials on the sidelines.
After a delay of close to two hours, the play finally resumed.

In an official statement released by SLC later in the day, it was claimed that the players were not involved in any wrongdoing, and that they protested against the charges pressed by the umpires.
The Sri Lankan players were advised by their cricket board to take the field in order to “ensure the continuity of the match”, and praised for the decision taken by the team to uphold the spirit of the game.
SLC also assured the team that they “shall take all necessary steps to defend any player, in the event any unwarranted allegation is brought against a member of the team.” 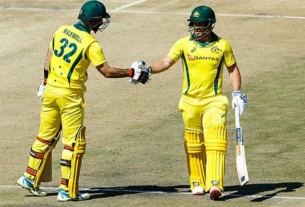 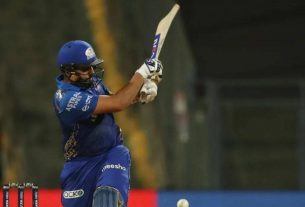 IPL 2022: Rohit Sharma’s forgettable season could be a cause for concern ahead of major assignments 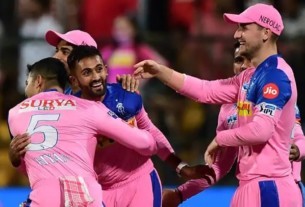