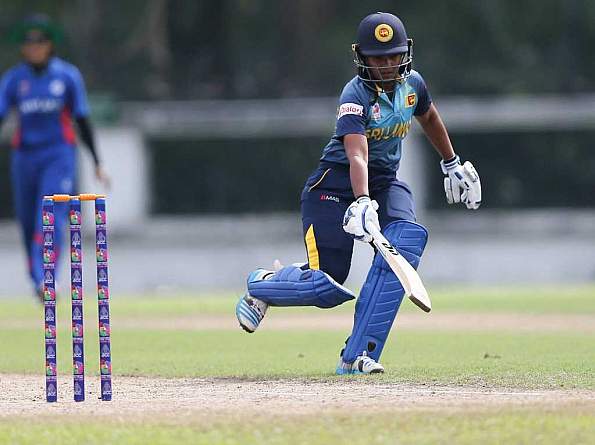 Devapriya, who was in charge of the side since October 2016, cited personal reasons for his resignation, four months prior to the expiry of his contract.

“Whilst thanking Devapriya for his services, SLC will start the process of engaging a new coach to take the women’s team forward” said Ashley De Silva, the CEO of Sri Lanka Cricket.

Devapriya’s last tournament in charge was the Asia Cup 2018 where Sri Lanka beat Bangladesh and Malaysia, but lost to Thailand, finishing joint-fourth with Thailand in the six-country tournament with four points. 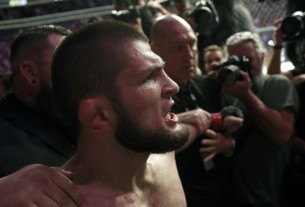 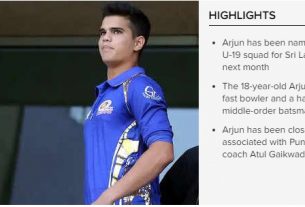 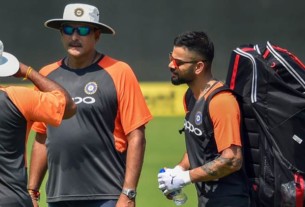 Virat Kohli could bat at No. 4 in World Cup matches, says Ravi Shastri