Shared News| Updated: August 14, 2019 4:10:50 pm
Not only does PSG have a 500-million euro budget, but the Qatari-backed side boasts of top-level players that leaves them with no comparable rivals within France.

PSG to continue their dominance in Ligue 1. (Source: AP)
While most leagues have exciting predictions at the start of the season, France’s Ligue 1 is expected to retell the same story of one-team dominance by Paris Saint Germain, who have now won the league in six of the last seven years.

Who are the biggest contenders this year?

Not only does PSG have a 500-million euro budget, but the Qatari-backed side boasts of top-level players that leaves them with no comparable rivals within France. That means Thomas Tuchel’s team has a simple motto: win Ligue 1, try to win UEFA Champions League.

Despite a late scare, PSG won the league last season with five games to spare. The French champions continue to boast of a strong attacking line-up with Neymar Jr, Kylian Mbappe and Edinson Cavani. PSG has strengthened their defence by adding Abdou Diallo from Dortmund. 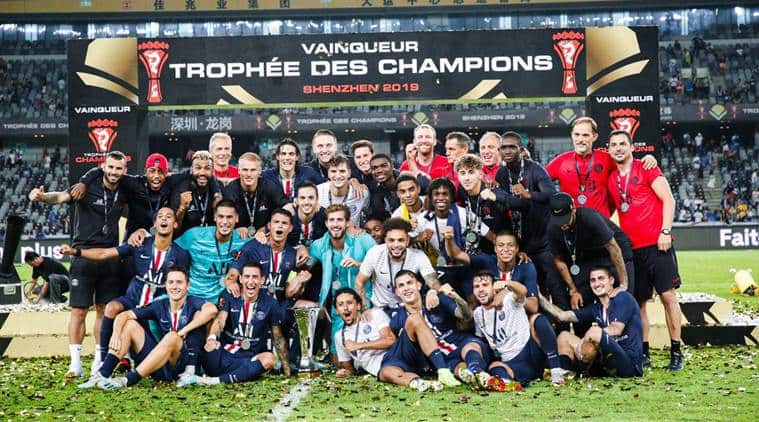 Are there are unlikely contenders?

Under the new coach Sylvinho, Lyon hope to start their Ligue 1 campaign on Saturday as strong rivals to the French champions after finishing third in the 2018-19 season.

However, second-placed Lille, who finished 16 points behind PSG, and Lyon have little hope of overtaking PSG, with both teams losing star players in the transfer window.

Have there been any big changes in the league this year? 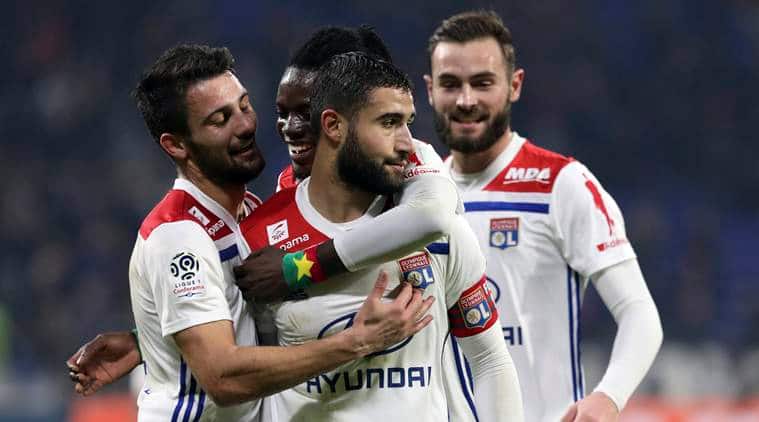 All eyes were on Neymar during the transfer window but the Brazilian is not returning to Barcelona just yet. But there have been big departures from the league with Nicolas Pepe (joining Arsenal) and Thiago Mendes (joining rivals Lyon) leaving Lille. PSG also saw the departure of 36-year old full-back Dani Alves, who signed a contract with the Brazilian giants Sao Paolo.

Who are the new players to watch for? PSG strengthened their squad by adding Senegalese international Idrissa Gueye, who shone in the Africa Cup of Nations final, to their midfield, and defender Abdou Diallo from Borussia Dortmund.

Fifth-placed Marseille got their hands on 29-year-old forward Dario Benedetto from Boca Juniors. In a bid to make their presence felt this season, the club has also roped in Andre Villas-Boas as their new manager.

Who are these Champions League contenders? 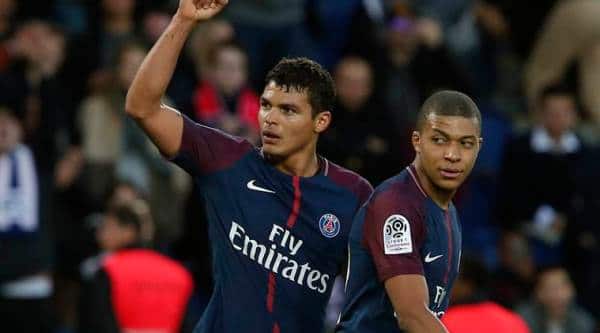 There had been speculation that Real Madrid’s Zinedine Zidane wanted to add Kylian Mbappe in his squad. (Source; AP)

PSG’s campaign every year now revolves around one elusive title – the Champions League. However, the Thiago Silva-led side has failed to go beyond the quarterfinals in Europe’s top competition since Qatar Sports International started funding the club in 2011.

Despite not making it to the final stages of the competition, PSG remains a strong contender for the title. Twice in the last three years, PSG wasted strong first-leg leads in the Round of 16 to get knocked out of the tournament.

In 2017, it was at the hands of Barcelona, who made an epic comeback from a four-goal deficit to go into the semifinals with a 6-5 win on aggregate. Last year, Manchester United had the honour of embarrassing the French champions by turning the 0-2 first-leg scoreline by winning 3-1 in the second leg.

“We need to carry on in the league, we need to extend our domination,” Mbappe said ahead of the new season. “We lost two national Cups (last season), we will try to recover them. And there is the Champions League. We have come to a halt in recent years, it’s up to us to find a solution and reach a new milestone.”

How conditions, toss, and scoreboard pressure made New Zealand batsmen lose the plot