Mustafizur missed the T20 series against Afghanistan in June due to a toe injury suffered while playing for Mumbai Indians in the Indian Premier League in May. He also missed a Test series in the West Indies but played a vital role in Bangladesh’s 2-1 win in their one-day series with five wickets in three matches. “He looks fully fit now so we did not consider giving him a rest,” said chief selector Minhajul Abedin. 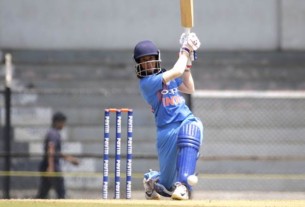 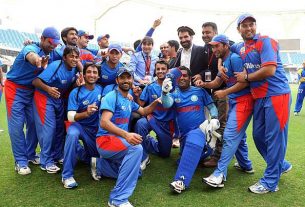