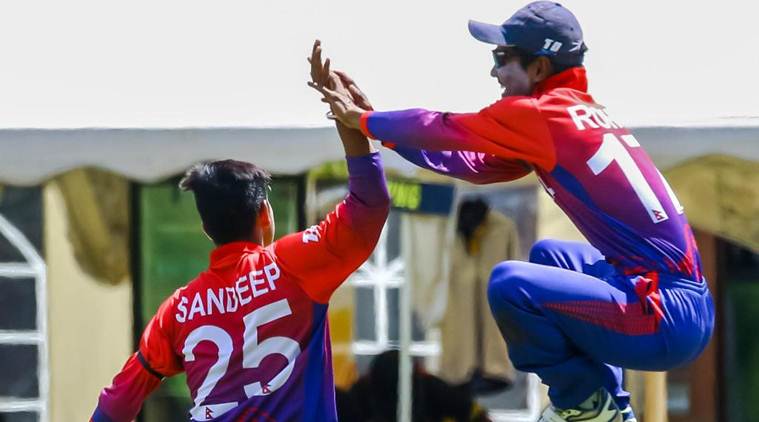 Shared News| February 12, 2020 11:22:26 am
Sandeep Lamichhane took six wickets for 16 runs triggering a USA batting collapse (Source: ICC/Twitter)
Nepal bowled out USA for just 35 runs, the lowest ever total in ODIs, on Wednesday at Tribhuvan University International Cricket Ground in Kirtipur during the ongoing ICC Cricket World Cup League Two 2019-22. USA share the record with Zimbabwe, who were bundled out for 35 by Sri Lanka in Harare in April 2004 with none of their batsman scoring in double digits.

Batting first, the top scorer for the USA was opening batsman Xavier Marshall who scored 16 runs from 22 deliveries. However, no other USA batsman scored in double digits and three batsmen were dismissed for ducks. The visitors were bundled out in just 12 overs, the lowest number of overs faced by a team that lost 10 wickets in an ODI.

#TeamUSA🇺🇲 are bowled all out for 35, the joint lowest total in ODI history.

Nepal completed the run chase with 268 balls to spare and with eight wickets in hand. USA’s Nosthush Kenjige struck twice in his first over but the experienced Paras Khadka (20*) and Dipendra Singh Airee (15) took Nepal to victory.

USA’s previous lowest score in ODI cricket was 65 against Australia in September 2004 in a Champions Trophy fixture. The Sourabh Netravalkar-led side have struggled during the ongoing tour losing all of their matches so far by considerable margins. 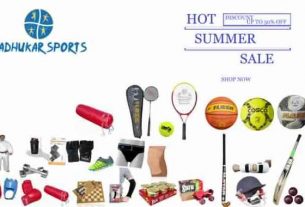 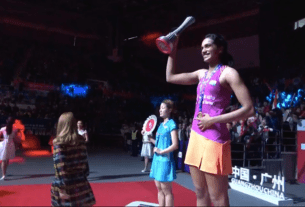 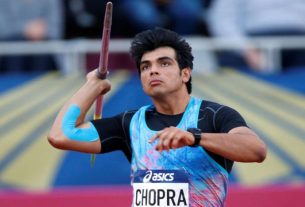