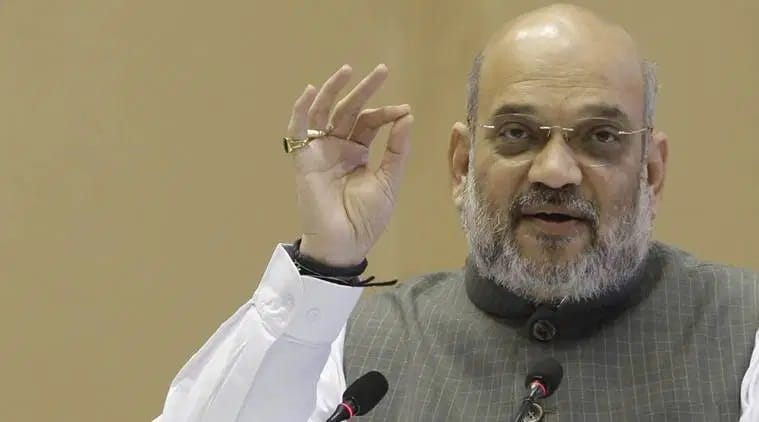 Amit Shah also said the Census 2021 data will be collected through mobile app. (Express Photo: Amit Mehra) Shared News: September 23, 2019 12:41:36 pm Home Minister Amit Shah on Monday proposed the idea of a multipurpose identity card for citizens with all utilities like passport, Aadhaar, driving licence and bank accounts. “We can have […]

The top-most bureaucrat in the ministry, Defence Secretary Sanjay Mitra, is on an extension of three months till August. Whoever Rajnath chooses next would have a fixed tenure of two years. Shared News| Updated: June 2, 2019 10:52:50 am Rajnath Singh takes charge of Defence on Saturday. (Photo: PTI) One of the first tasks before […] 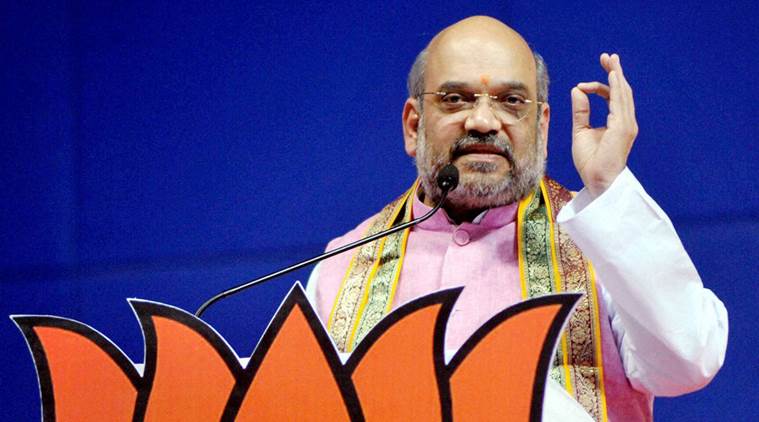 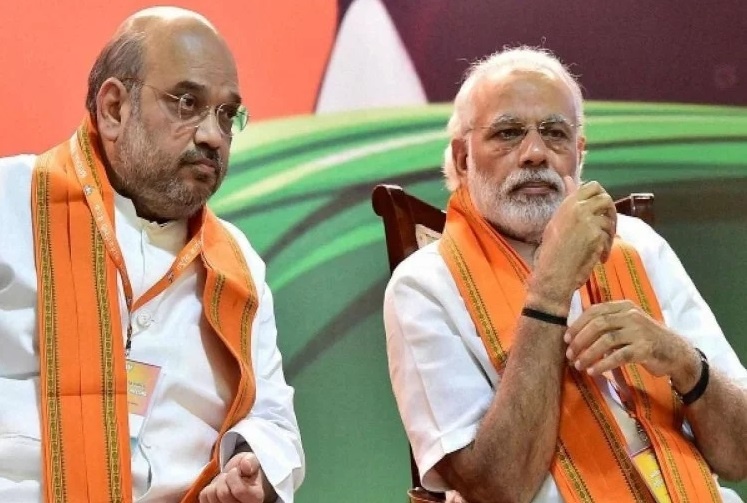