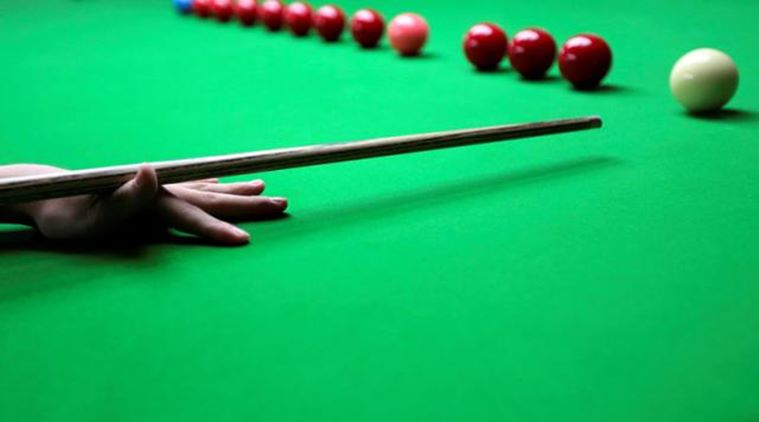 Earlier this week, a three-member Pakistani team was denied visas to compete in the shooting World Cup, which started in Delhi Saturday.

The Asian Tour 10 Reds Snooker tournament was to be held in the last week of March, with 24 players taking part in it. (Reuters)

An Asian snooker meet, which was to be held in Bengaluru next month, has been called off after India refused visas to six Pakistani and Pakistan-origin players. A senior Billiards and Snooker Federation of India (BSFI) official said a Pakistan-born Qatari player, Ahmed Saif, was among those not granted a visa.

The Asian Tour 10 Reds Snooker tournament was to be held in the last week of March, with 24 players taking part in it. However, the Asian Confederation of Billiard Sport decided to scrap the event after the organisers could not guarantee entry for the six players. This is the first instance of a tournament being cancelled because the government denied visas to Pakistani athletes.

Earlier this week, a three-member Pakistani team was denied visas to compete in the shooting World Cup, which started in Delhi Saturday. Consequently, the International Olympic Committee (IOC) Thursday instructed all sporting federations to ‘neither award nor hold’ sports events in India until they receive written assurances from the government that participants from all nations will be guaranteed entry.

BSFI secretary S Balasubramiam said the tournament was shifted before the IOC statement was released. “The Asian Tour supposed to be held in Bangalore in late March has been called off. It was a decision taken by the Asian Confederation of Billiard Sport’s board. Six players out of the 24 were either Pakistani nationals or of Pakistani origin. There were problems with their visas,” he said.

“In the absence of these players, there was no point in having a tournament so they did not want to have it. The decision came much before the IOC issued a statement on Friday.”

This was the third leg of the 10 Reds tournament, a recently-introduced format of the game. Pakistan’s Mohammad Bilal had won the individual title in the first leg held in Doha last September. Pakistan had also won the team title, with Babar Masih and Mohammad Asif taking the top honours. 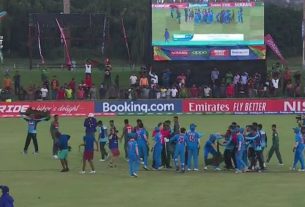 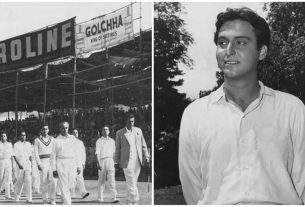 Soumitra Chatterjee: Friends with Satyajit Ray on reel but rivals on cricket field 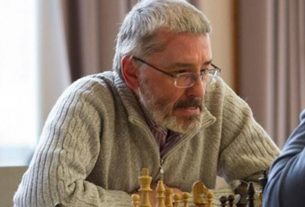