New Delhi, Aug 23: With Arun Jaitley back in business, there is a good chance the pending talks regarding the 7th Pay Commission would resume.

It was Jaitley who had in fact said that all contentious issues relating to the 7th Pay Commission would be looked into and resolved. In his absence, there were only discussions on the official level, but no decision could be taken.


In fact Piyush Goyal who was in charge in Jaitley’s absence did not take up the issue. Sources say that the talks were left pending and it was decided that the same would resume only once Jaitley took over. All discussions regarding the 7th Pay Commission were under Jaitley and now that he is back, the issue is expected to gain steam again and a decision could be made soon, sources also added.

Today a communique from the Rashtrapati Bhavan read, ” “The President of India, as advised by the Prime Minister, has directed to assign the portfolios of the minister of finance and minister of corporate affairs to Shri Arun Jaitley.” Jaitley takes back charge at a very crucial time, as the government prepares for the final lap of economic consolidation in the run up to the 2019 Lok Sabha elections. There are a host of financial decisions that Jaitley would take, which would also include the pending issues relating to the 7th Pay Commission.

There are two developments that have taken place in recent times that have kept the Central Government employees on the edge. Firstly it was the government’s statement in the Parliament that no decision is being made relating to pay hike and increase in the fitment factor. Secondly, the government had also said that this issue would be considered after taking into account the financial situation.

Now with Jaitley back in the hot seat, CG employees see a ray of hope. He is the man who will be taking all important financial decisions, which also includes the one on the 7th Pay Commission. 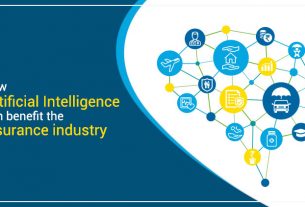 Artificial intelligence and its impact on insurance industry 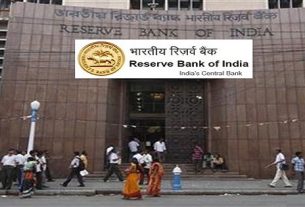