Shared News| Updated: August 24, 2019 1:02:41 pm
Former Union finance minister Arun Jaitley passed away at the AIIMS hospital in New Delhi on Saturday. Jaitley, 66, was admitted to the hospital’s Intensive Care Unit (ICU) on August 9 after complaining of breathlessness and restlessness.

A politician at heart, Jaitley had decided to stay away from the political corridors after being diagnosed with kidney ailments. Citing health reasons, he did not contest the Lok Sabha elections this year. After the Modi government returned to power for a second term, Jaitley had written to the Prime Minister saying he would like to stay away from “any responsibility” on account of his ill health.

Following the completion of his tenure, Jaitley in an interview to The Indian Express had said, “I see these five years as transformational and a turning point in India’s history on more than one count. I think this government will be remembered for establishing a precedent that India is capable of running a 100 per cent honest government.” 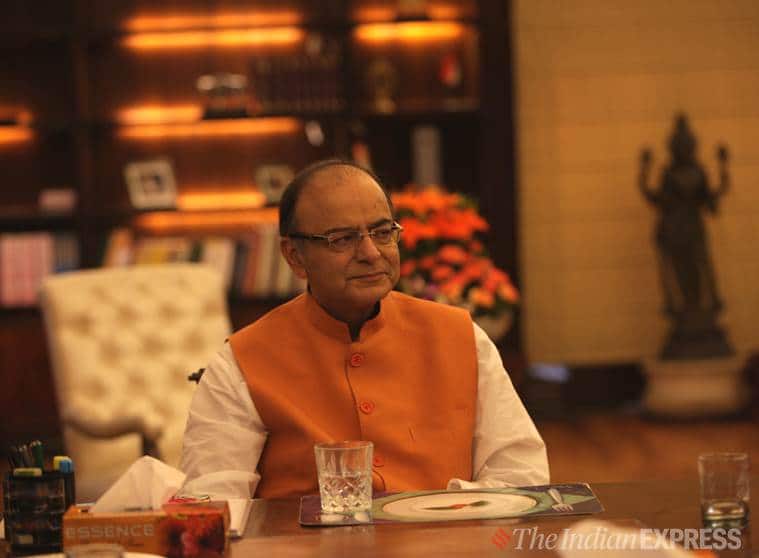 Arun Jaitley in his office at the ministry of finance. (Express photo by Neeraj Priyadarshi)

Jaitley, during his stint in the Finance Ministry, was instrumental in implementing the Goods and Service Tax (GST) reform aimed at streamlining India’s indirect tax structure. It was also during his tenure when the controversial decision of demonetisation was taken.

Under Jaitley’s leadership, India achieved the feat of crossing $2 trillion economy, as he hoped to take it past $5 trillion mark proposed by the Prime Minister.

Born in 1952 to Ratan Prabha and Maharaj Kishen Jaitley, the senior leader made the political plunge during the Emergency years after being active in Delhi’s student politics. He graduated in commerce from Shri Ram College of Commerce (SRCC) in 1973 and got his degree in Law four years later.

During his university years, Jaitley was a member of the Akhil Bharatiya Vidyarthi Parishad (ABVP), the student wing of the BJP, and became the president of the Delhi University Student Union (DUSU) in 1974.

He was placed under preventive detention first in the Ambala Jail and then in the Tihar Jail when prime minister Indira Gandhi proclaimed Emergency.

Jaitley joined the government in 1999 when he was appointed the Minister of State (MoS) for Information and Broadcasting in the Atal Bihar Vajpayee government. (Express photo by Neeraj Priyadarshi)
As Emergency was lifted, Jaitley pursued his career in law and started practising in the Delhi High Court followed by the Supreme Court, while officially joining the BJP in 1980. He was appointed the Additional Solicitor General of India in 1989 by the VP Singh government and worked on the infamous Bofors scandal in 1990. He became a member of the party’s national executive in 1991. 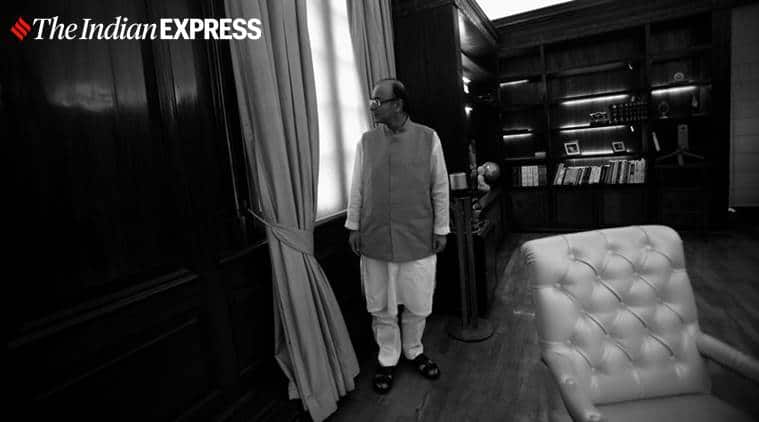 Jaitley joined the government in 1999 when he was appointed the Minister of State (MoS) for Information and Broadcasting in the Atal Bihar Vajpayee’s 13-month-old government, later heading the disinvestment ministry and the commerce ministry as well.

After Vajpayee came back to power, Jaitley was given the responsibility of being the party’s official voice as its spokesperson along with the likes of Sushma Swaraj and Pramod Mahajan. He was called back into the government in 2003 as a full-time Law Minister.

Jaitley was known for fighting cases for big corporations during his stint. Before quitting his law practice in 2009, Jaitley represented several multinationals including Pepsi Co. and Coca Cola in the Supreme Court. 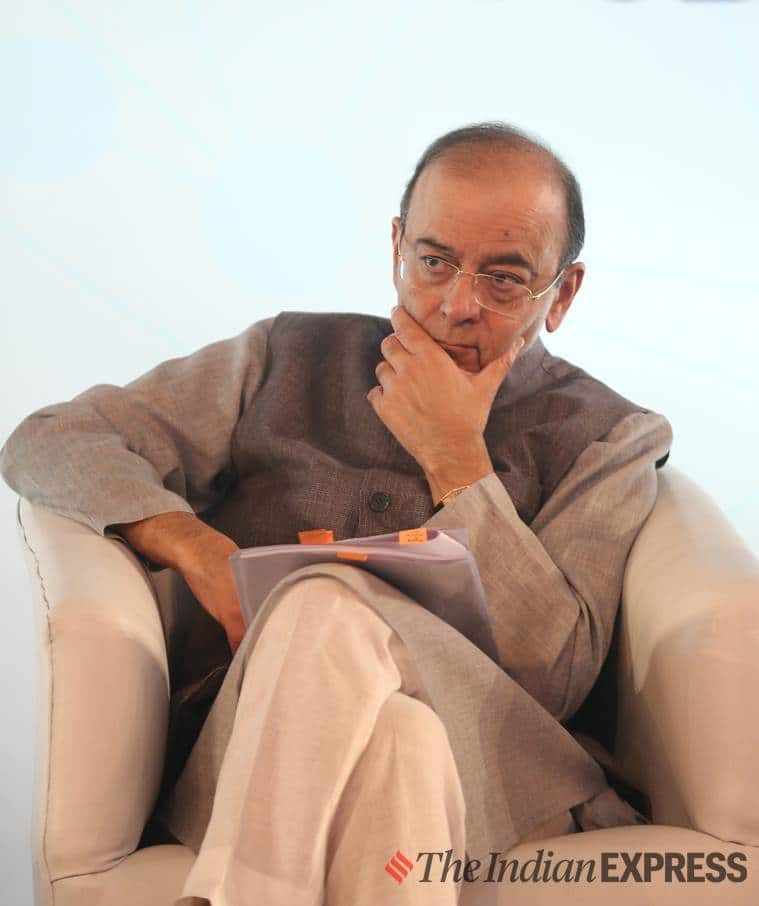 A close confidant of PM Modi since his days in Gujarat, Jaitley first joined the Parliament as a member of Rajya Sabha from the state in 2000. After the Manmohan Singh-led Congress government came to power, Jaitley was appointed as the leader of opposition in the House. He was instrumental in putting forth the opposition voice on important matters, including crucial issues of Right to Information, Women Reservation Bill and the Jan Lokpal Bill.

During the 2014 elections, he unsuccessfully contested from Amritsar after which he was again inducted into the government through the Upper House. During his full five-year term, Jaitley also led Ministry of Corporate Affairs and was given the additional charge of Ministry of Defence, after then Raksha Mantri Manohar Parrikar was moved to head the Goa government.

From a students leader to the president of DUSU to becoming the Minister of Finance, Arun Jaitley was an able orator, a mass leader and an able administrator.

Ration dealers are depriving the rights of the poor

NCERT syllabus to be reduced by half: HRD Minister