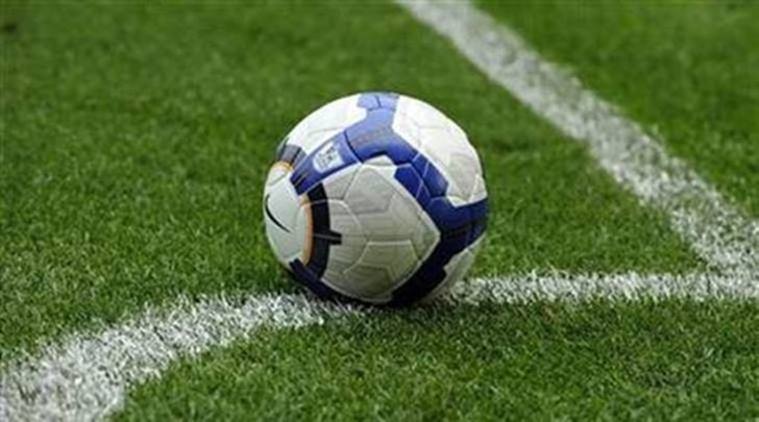 The footballer, who lived and played in Australia, was arrested in November in Bangkok on an Interpol notice issued at Bahrain’s request.

Araibi, who lived and played in Australia, was arrested in November in Bangkok on an Interpol notice issued at Bahrain’s request. The AFC’s letter to Thailand’s Prime Minister is significant because the regional governing body, which had been criticised for its silence on the issue, is run by President Sheikh Salman bin Ebrahim al-Khalifa.

Araibi was a vocal critic of Sheikh Salman, a member of Bahrain’s ruling family and a cousin of the king, when the latter contested the FIFA presidential election in 2015. The AFC said on Saturday that Sheikh Salman had been recused from matters relating to West Asia 18 months ago “to ensure there were no accusations of a conflict of interest” and that Vice President Praful Patel would oversee the Araibi case. “I hereby respectfully request Your Excellency to take the necessary steps to ensure that Mr AI Araibi is returned safely to Australia, where he has been granted Refugee Status, at the earliest possible opportunity,” Patel wrote to Thailand’s Prime Minister Prayuth Chan-ocha.

“The AFC joins FIFA and other stakeholders in the belief that his release will respect Thailand’s obligations under international law and demonstrate the basic human and humanitarian values, which are held dearly by your country.”

Thailand’s Foreign Ministry have previously said that the case was a matter for the courts to decide. Bahrain’s government has submitted documents for the extradition of Araibi, a source familiar with the matter told Reuters on Monday. Araibi was granted asylum in Australia in 2017 after fleeing Bahrain three years earlier.

He was convicted of vandalising a police station and sentenced to 10 years in prison in absentia. He denies wrongdoing. The Bahrain government says Araibi can appeal against the sentence if he returns to the kingdom.

FIFA’s statement urging Araibi’s return to his adopted home comes after Samoura met former Australian international Craig Foster and a representative of the World Players Association, who have been campaigning for his release.

Football’s world governing body had previously written to the Thai Prime Minister to request a meeting to discuss the case. “In (Monday)’s meeting, FIFA reiterated its will to escalate this issue to the highest levels of all authorities in both Bahrain and Thailand,” a FIFA statement said. 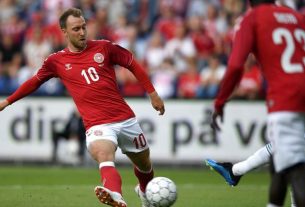