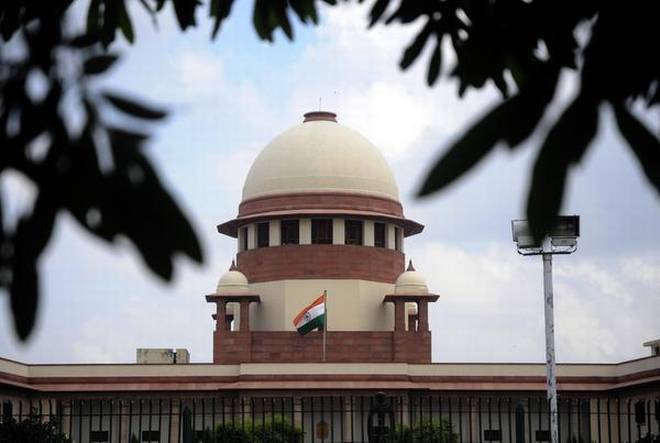 The Supreme Court on Tuesday said the government’s stand on completing the appointment of a Lokpal, an ombudsman to protect the common man from corruption in public service and power centres, was “wholly unsatisfactory.”

The court was reacting to an affidavit filed by the government, the stated aim of it being to specify the exact time frame by which it would appoint a Lokpal. Instead, the government, represented by Attorney General K.K. Venugopal, said it was a “complicated” process.

Advocate Prashant Bhushan, who filed a contempt petition against the government for not appointing a Lokpal despite an April 2017 judgment by the court, said the apex court should now take over and appoint a Lokpal.

‘Govt dragging feet’
“They [the government] are just dragging their feet. The court should start the procedure of appointing a search committee [to shortlist the candidates for Lokpal],” Mr. Bhushan, for NGO Common Cause, submitted.

The judges should “consult among themselves,” he said.

“Let the Supreme Court give names and let the court appoint a Lokpal,” he urged the court.

After a short discussion with Justices R. Banumathi and Navin Sinha on the Bench, Justice Gogoi began to pass a short order, recording that the government affidavit was “wholly unsatisfactory” and the competent authority should file a second affidavit with all the details of what it had done in the appointment process.

At this point, Mr. Venugopal said the court may make it clear what “details” it wanted from the government in the second affidavit

Justice Gogoi then tersely went on to record Mr. Venugopal’s request and the court’s reply in the very same order. It said Mr. Venugopal “suggested” the court should “lay down” the details the government has to include in its second affidavit. Refusing the Attorney General, the court responded that “we do not feel the necessity” to guide the government on what it should or should not include in its affidavit.

The selection panel, led by Prime Minister Narendra Modi, met on July 19 for finalising a search committee for finding a Lokpal.

Outside the courtroom, Mr. Venugopal said finalising a search committee would take time. Besides, the appointment process should be inclusive. A thorough vetting of the candidates for Lokpal is a must, he added.

The court has for the past several months been constantly urging the government to complete the Lokpal appointment.

Though passed in 2014, the Lokpal and Lokayukta Act of 2013 had not been implemented all these years because there was no Leader of Opposition (LoP) in the 16th Lok Sabha. The 2013 statute includes the LoP as a member of the selection committee. The Act intends the LoP to be the part of the selection committee of the Prime Minister, the Chief Justice of India and the Speaker, which has to first appoint an eminent jurist among their ranks.

However, on April 27 last year, the Supreme Court, in a judgment, clarified that the Lokpal appointment process need not be stalled merely due to the absence of the LoP.

The judgment dismissed the government’s reasoning that the Lokpal appointment process should wait till the 2013 Act was amended to replace the LoP with the single largest Opposition party leader. 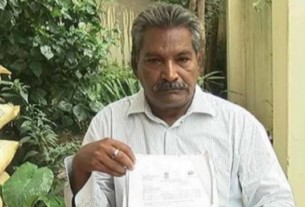