Shared News: August 23, 2020 8:51:09 am
Rajasthan Royals have the most number of English and Aussies in their IPL squad, starting from their captain Steve Smith to Ben Stokes, Jos Buttler, Jofra Archer and Andrew Tye. (Source: File)

If the IPL players in action in the Caribbean Premier League and next month’s England-Australia limited-overs series are to avoid being quarantined for seven days on their arrival in the UAE, they will have to move directly from one bio-secure environment to another without venturing outside these bubbles.

To ensure that, extraordinary conditions have been put in place by the BCCI and the onus is on the franchises to ensure that their players adhere to these restrictions. If they do so, the cricketers will be allowed to join their respective squads in the UAE if they test negative in an RT-PCR test after their arrival.

The players will already be in bio-secure bubbles in England and Trinidad, and it has been proposed that a team bus will transport the players directly from team hotels straight to the tarmac without going through airport terminals and are exempted from “immigration and other formalities” in the UK and the Caribbean, as the case may be.

Once they land in UAE, arrangements will be made for them to be transported straight from their chartered flights to the respective team hotels in Dubai and Abu Dhabi.

A total of 17 Australian and 13 England players are scheduled to take part in IPL 2020. England will host Australia for three ODIs and three T20Is from September 4 to 15. With the IPL scheduled to kick off on September 19, there was no clarity till now on whether these players would have to miss a few IPL games due to the quarantine requirement on their arrival in the UAE. The CPL ends on September 10.

This move to exempt the players from quarantine would allay the worries of franchises over the availability of their overseas players in the first week of the tournament.

Australia’s Steve Smith and David Warner, England’s Ben Stokes and Jofra Archer, and CPL’s Kieron Pollard, Rashid Khan and Andre Russell are among the players who can avoid the quarantine in UAE if they follow the bio-secure protocols. 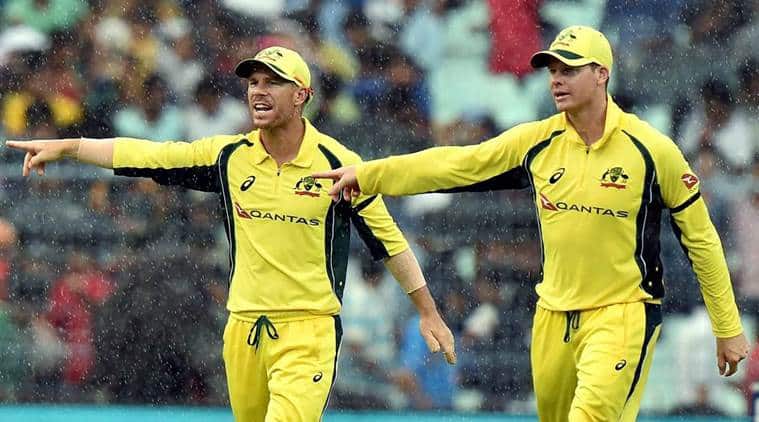 In a note sent to all IPL teams, accessed by The Indian Express, the exemption criteria are detailed. “After the conclusion of the England vs Australia series and CPL, the players continue to remain in their respective Bio-Secure Environments and are transported in the team bus straight to the aircraft where they are exempted from immigration and other formalities at the departing airport. The team bus drops the players straight on to the tarmac thereby avoiding the need for players to pass through the airport terminal building preventing contact with other people outside the Bio-Secure Environment.”

The franchises will have to book chartered flights exclusively for these players to travel to the UAE.

“Upon arrival at any of the UAE airports, the players are granted special exemptions whereby they will be transported from the aircraft straight to the team hotel. The team bus picks the players from the airport tarmac thereby avoiding the need for players to pass through the airport terminal building preventing contact with other people outside the Bio-Secure Environment. All such players will have to undergo one RT-PCR test on the day of arrival. If the test report is negative, they will be allowed to join their respective franchise squads,” the circular reads.

It also spells out what would eventuate if these players step out of the bio-secure bubbles during their journeys. “If IPL Governing Council is not satisfied with the strict adherence to the travel protocols by any of the players, all players will have to quarantine for 7-days and undergo 3 RT-PCR tests before participation in IPL matches,” the note reads.

Many IPL teams have already reached Dubai and are undergoing the mandatory quarantine period of seven days.

I am innocent, will challenge suspension: Chanu