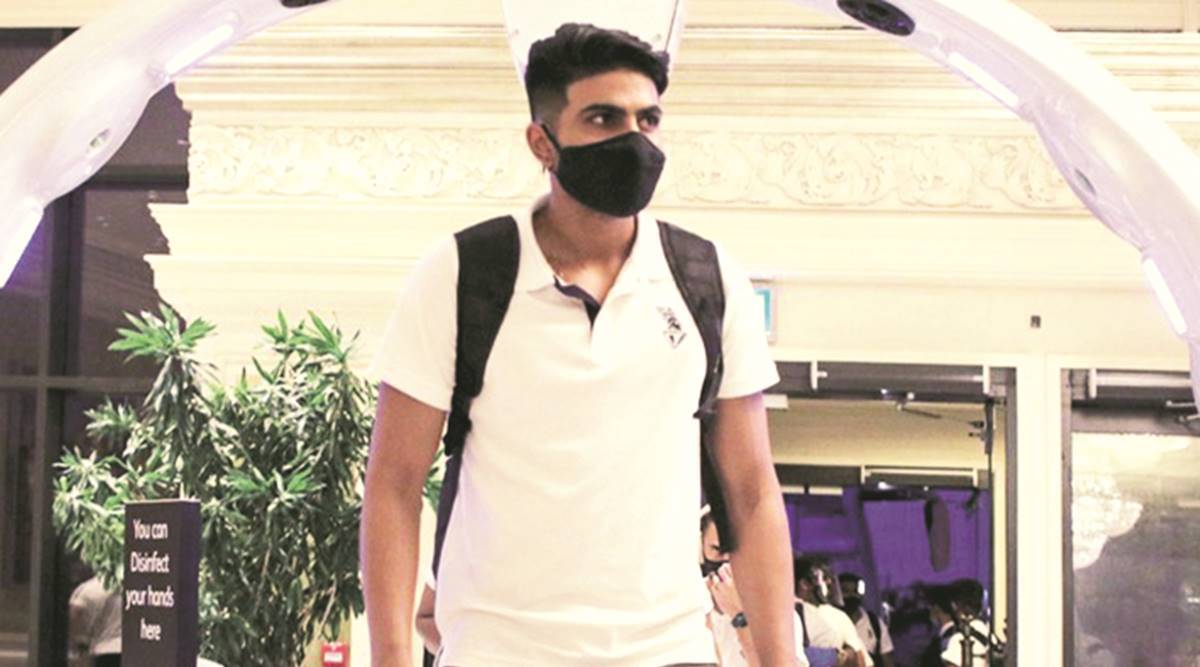 “Like Shah Jahan, I will have to keep staring at the Burj Khalifa building outside my balcony for the next seven days,” says a cricketer after checking into his hotel room in the United Arab Emirates (UAE), where the players will be based for the next 82 days to take part in the Indian Premier League (IPL).

For the first week, they will have no human contact, as they will be quarantined in their respective bio-secure rooms. They will have to wait a minute after the bell rings, before going to collect food or toiletries left outside the door.

No contact with other players, or even the housekeeping staff, is allowed in the first week — at the end of which they will be tested for Covid-19. Only after that will they be able to meet their teammates, and start training.

The players were reminded of all these safeguards as they entered their hotels on Friday, covered in personal protective equipment (PPE). As they walked into the lobby, they were sprayed — not with the rose water that many of them are used to, but with sanitiser, which a machine drenched them in. Of course, everyone was tested for the novel coronavirus.

The IPL is scheduled to kick off on September 19 in the UAE. Kings XI Punjab, Rajasthan Royals, Kolkata Knight Riders, Royal Challengers Bangalore, Mumbai Indians, and Chennai Super Kings reached Dubai on Friday. Delhi Capitals and Sunrisers Hyderabad will reach on Saturday. The teams will be staying in different hotels in Dubai and Abu Dhabi.

One of the first things that several players checked out was the view from the room windows and balcony. While some found the Burj, others saw the dazzling sea. “Much of next week will be spent just staring at the sea,” a player told Media.

Rajasthan Royals were the first ones to reach UAE. Restricted to their rooms for six days, players who have landed in the UAE for the IPL, spent their opening day talking to each other through ‘balconies’ besides following a fitness plan handed out by the teams’ trainers. (Source: Rajasthan Royals Twitter)

Another player talked about the wet reception. “We thought it was rose water as we walked into the lobby, but it turned out to be sanitiser,” he said.

In a video posted on Instagram, Rajasthan Royals seamer Jaydev Unadkat said, “We are not allowed to go out of the room. We have been asked to stay inside our rooms. To kill time I have bought play FIFA games.”

The hotel has been divided into three zones, with players plus immediate support, net bowlers, and hotel staff separated from each other. To ensure there is no trespassing, everyone at the hotel has been asked to wear a wristband tracking device. If a player has to leave the bio-bubble for personal reasons or due to illness, he will have to go into 7 days’ quarantine all over again.

Team members have been allotted rooms in a separate wing of the hotel that has its own centralised air conditioning unit. Separate entry and exit gates will be made available to them, and there is a dedicated lift for exclusive use by members of the franchise team.

Before he left India, Shubman Gill, who plays for Kolkata Knight Riders (KKR), had spoken to The Indian Express about his fears around the quarantine. “It’s going to be really, really difficult to be quarantined without meeting people or anyone. And being in a bio-bubble for three months will be the most challenging thing, because that’s a long time,” he had said.

OTT platforms are likely to be the go-to place for most cricketers seeking entertainment, but Gill plans to watch some fitness shows, too. “Some workout videos where you don’t need any equipment; let’s see I haven’t really planned as such, will just go with the flow,” he had said.

For the first week – and even later – the players have to keep handy a different kind of kit. It would contain hand sanitiser, face masks, face shields, oximeter, disinfectant spray, and a temperature meter, a KKR player said.

By the end of their first week of isolation, everyone will undergo two more tests, and only if they continue to be Covid-19 negative, will they be allowed to join teammates in a bio-secure environment. According to the protocol handed to all players and support staff, they will have no contact with housekeeping and room service staff. The protocol, accessed by this newspaper, states that the hotel staff will deliver all items outside the room, ring the doorbell, and leave.

The franchise support staff have planned online sessions with the players. Each player has been allotted gym time with an online trainer on call. Webinars with coaches and other specialists will be conducted until on-field training starts in the second week.

The first challenge of IPL – the first week in quarantine – has already begun for the players. 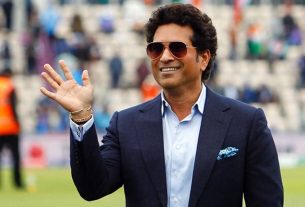 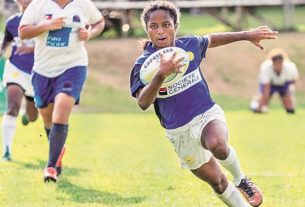 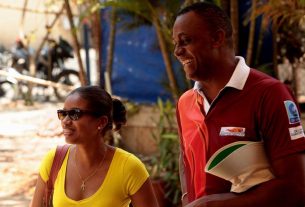