A police official said the two militants were killed in a joint operation of the Army, CRPF and the police in Tikken area. “Security agencies had specific information about presence of some militants in the area,” said the police.

As the forces were conducting the searches, the militants fired upon them. The forces retaliated, ensuing an encounter in which two militants were killed, a police official said.

The identity and group affiliation of the slain militants are being ascertained, he said, adding that some incriminating material, including arms and ammunition, were recovered from the site of the encounter

The incident triggered a shutdown in the area.

(With inputs from PTI) 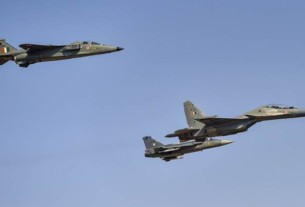 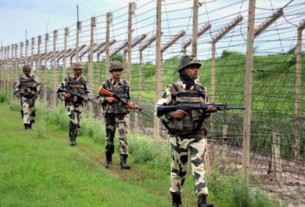 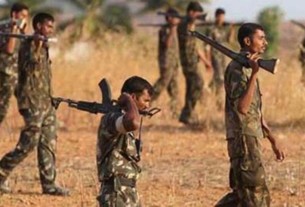