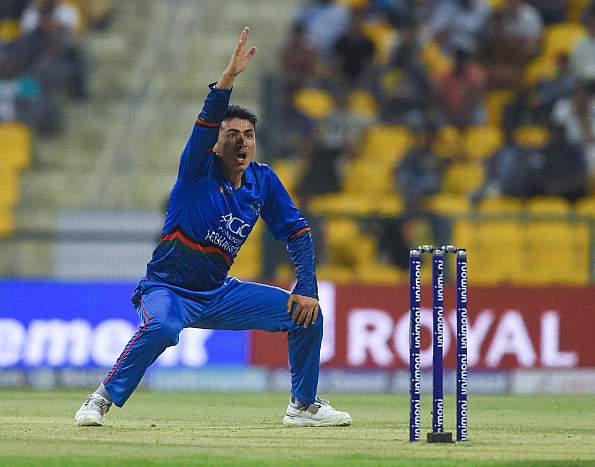 Mujeeb is a rare talent and we’re delighted he is going to play in the BBL: Vettori © Getty
Afghanistan’s mystery spinner Mujeeb Ur Rahman has signed with Brisbane Heat for the 2018-19 season of the Big Bash League. The 18-year-old, who has already played in the Indian Premier League (IPL) and England’s T20 Blast, becomes the second overseas player to join the Brisbane franchise after Brendon McCullum.

“Once I played for my country I dreamed of playing in the IPL, county cricket and the Big Bash. I have been able to achieve the first two so this is very exciting for me. I am looking forward to meeting up with everyone at the Heat and playing in Australia,” Mujeeb said.

A BBL franchise can have a maximum of two international players in the final 18-man list and are allowed to submit two additional overseas players as potential replacements for the entire season. Mujeeb, currently playing the Afghanistan Premier League along with Heat player Ben Cutting, is available for the entire duration of the tournament.

Mujeeb joins a list of overseas spinners to sign for Heat, including Samuel Badree, Yasir Shah or Shadab Khan. “We were very pleased to have Shadab Khan play for us last season and the impression he and Yasir Shah made on the competition was very encouraging,” Head Coach Daniel Vettori said.

“Mujeeb is a rare talent and we’re delighted he is going to play in the BBL for the first time. From what we have seen so far at International level and in competitions like the IPL and the Vitality T20 Blast in England, he has the skills and maturity to adapt and excel in a variety of conditions.

“He has been successful in the powerplay and closing out an innings, so we will have options to explore depending on the state of the game. At this stage we anticipate having him for the entire BBL which is a bonus,” concluded Vettori. 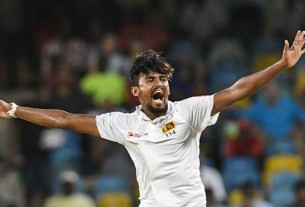 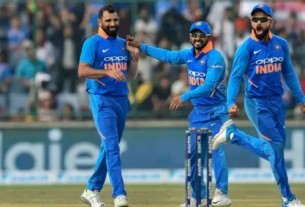 World Cup will always be the most important tournament in world cricket, says Virat Kohli 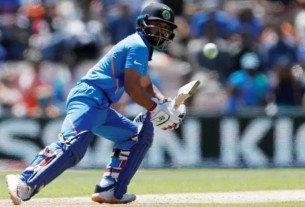