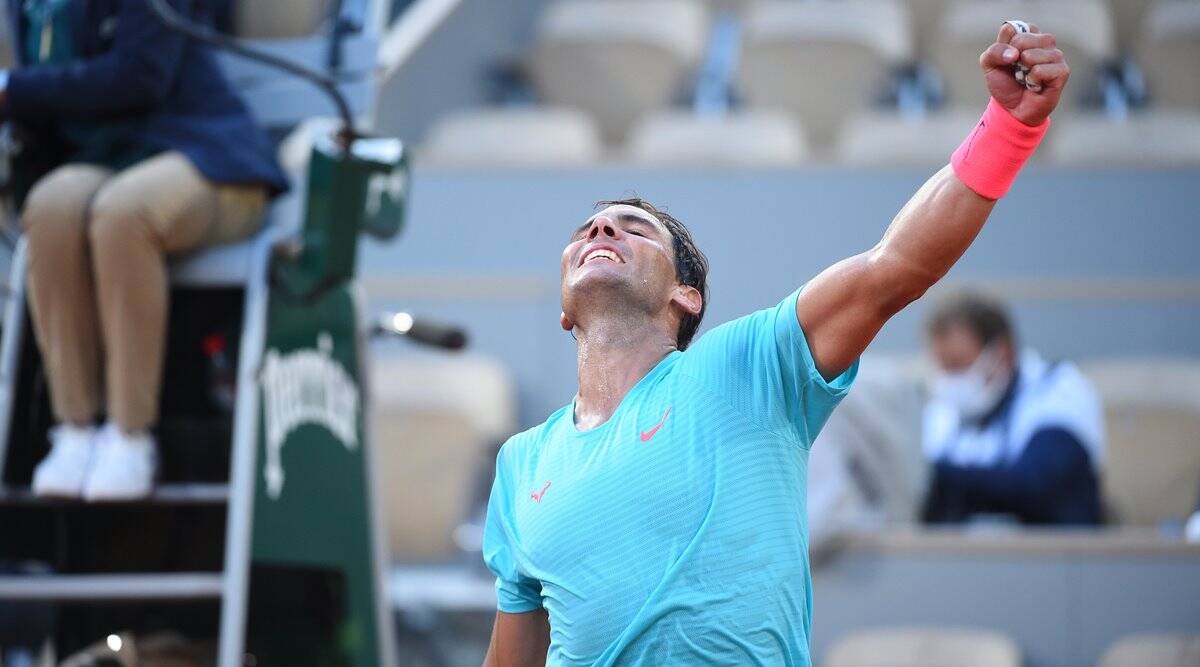 For the thirteenth time in his career, Rafael Nadal has made it to the final of the French Open. There were no surprises in the 6-3, 6-3, 7-6(0) scoreline, as he avenged his recent Rome Masters semi-final defeat to Diego Schwartzman. But despite the straight-sets win, the Argentine did not let the second seed run away with the match.

Nadal was made to work hard from the get-go, forcing the Spaniard to toil to win his opening game service game of the match which lasted 14 antsy minutes. And it was never smooth sailing for the 19-time Grand Slam champion until, oddly enough, the third set tie-breaker.

Heavy topspin rotation on the ball, especially on clay, causes the ball to bounce higher. It’s a tactic that paid Nadal great dividends against 5’7 Schwartzman. The Spaniard played the first two sets with his strokes clearing the net with a good distance and enough topspin for the balls to drop back onto inside the lines. He often put in a moon-ball into the mix as well.

The diminutive Argentine, an able clay-courter who can play strong groundstrokes, could not hit powerfully off the wings as he had to contend with striking the ball from heights that wouldn’t allow him much purchase. It wasn’t uncommon for him to play most of his strokes mid-air.

His attempts, nonetheless, to open up the court with flatter shots did not go well, as the unforced error count kept building. Eventually, he’d lose 48 points – the minimum number of points needed to win two entire sets – through unforced errors compared to Nadal’s 34.

Nadal’s forehand and backhand are both potent weapons in his game. But true to his style, he played a defensive brand of tennis. He played the safe shots more often than not, hitting cross-court rather than flirting with the riskier down the line winners.

Coupled with the vicious topspin that Schwartzman – nicknamed El Peque, Spanish for ‘Shorty’ – struggled to handle in the first two sets, Nadal’s percentage groundstrokes helped him open up the court. Once there was an avenue, he unleashed the big guns, powering home a winner.

Nadal’s first service game – the opening game of the match – lasted 14 tiring minutes. But importantly, Nadal held his serve and that decided the winner of the match.

Schwartzman, for all his tenacity and the oomph he added to his shots in the third set that bothered his opponent, just couldn’t find the break of serve when he needed it. That was despite the numerous break point opportunities he had — he converted just three of 12 in the entire match. Nadal won six of nine breakpoints.

It was a running theme even in the tie-breaker, where the number of mini-breaks decides the winner. Nadal managed four in the ‘breaker, sealing it 7-0. 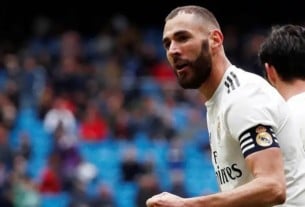