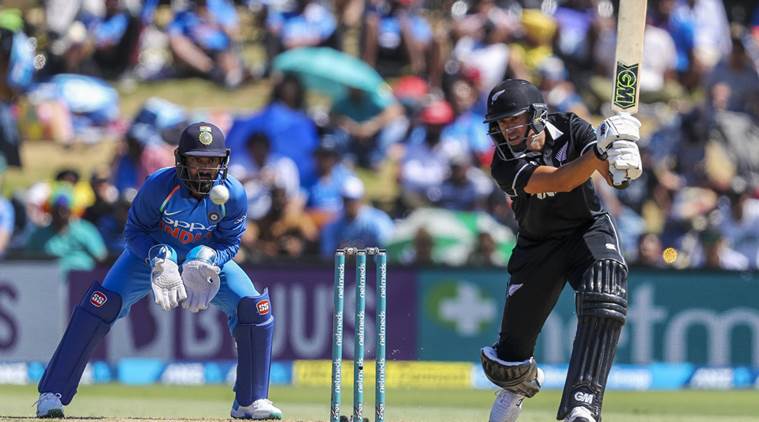 Ross Taylor, who was already has the most ODI centuries and half-centuries for New Zealand, added another milestone to his glittering resume.

Ross Taylor surpassed Stephen Fleming to become the highest run getter for New Zealand in the third ODI against Bangladesh at Dunedin on Wednesday (February 20). The right-hander went past Fleming’s tally of 8,007 runs during the course of his innings of 64 runs. He also passed 8,000 runs during the innings, becoming the fourth-fastest batsman to the mark, only behind Virat Kohli, AB de Villiers, and Sourav Ganguly.

“It was pretty humbling to receive that kind of reception from the crowd when I passed the milestone,” he said at the mid-innings interval.

Long held as one of his country’s greatest-ever batsman, the milestone is just another accolade to add to the list for Taylor, who has more ODI tons and half-centuries than any of his countrymen.

He also boasts of the highest average of any New Zealand batsman with more than 500 ODI runs.

However, he’s yet to reach one milestone. With Fleming having turned out for ICC World XI as well as for New Zealand, his overall ODI runs tally stands at 8,037, an agonising 11 runs clear of where Taylor ended his innings.

With the third ODI against Bangladesh to be New Zealand’s last international engagement before the World Cup in May and June, it seems he can surpass the former New Zealand skipper on the grandest stage of all. 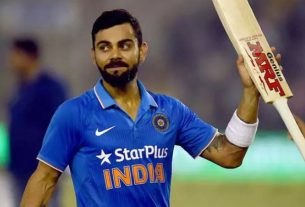 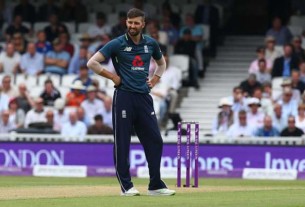 Big boost to play alongside Gayle and Lewis in CPL – Lamichhane