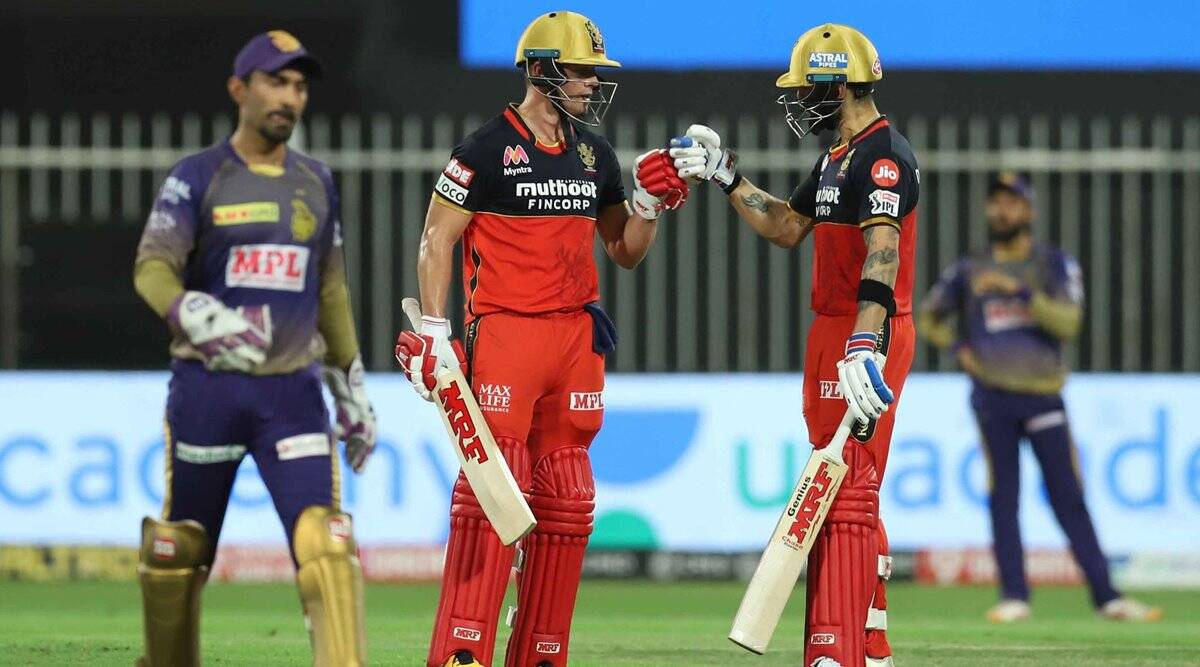 For a change, Royal Challengers Bangalore rolled over Kolkata Knight Riders – usually their bogey team in the IPL. The two RCB spinners, Yuzvendra Chahal (1/12) and Washington Sundar (2/20) strangulated their opponents in the middle overs after an AB de Villiers evening show at Sharjah. Chasing 195 for victory, KKR lost by 82 runs.

Abraham Benjamin de Villiers made a mockery of a slow Sharjah pitch and a strong Kolkata Knight Riders bowling attack. A track bereft of shine is pretty uncommon here. Even against the new ball, Royal Challengers Bangalore openers were walking down the pitch for better timing. On that surface, de Villiers exploded to remain unbeaten on 73 off 33 balls, hitting six sixes. He didn’t mind hitting through the line.

RCB had a good start, but as the ball got older, their run rate dropped. In fact, in the middle overs, the game was somewhat meandering along. But in the final five, they plundered 83 runs. De Villiers accounted for 65 of them.

Kamlesh Nagarkoti was effectively serving an overdose of cutters. De Villiers took 18 runs off his final over, as the youngster finished with 0/36 off his four overs. The over turned the game on its head. Until then, RCB were going at under eight runs per over.

Pat Cummins next, and a couple of sixes and a four followed. De Villiers hit almost a block-hole delivery over wide long-on for a maximum. That one over ruined Cummins’ figures as well – 0/38 off four.

KKR dropped Sunil Narine, reported against by on-field umpires for a suspect action in their previous game. Opener Tom Banton made his IPL debut. In hindsight, KKR were a spinner short, as attested by Varun Chakravarthy’s impressive bowling. But Andre Russell was fit and bowled beautifully upfront. But against De Villiers, his last two overs accounted for 34 runs.

The partnership between De Villiers and Virat Kohli yielded 100 runs off 7.4 overs. The RCB skipper (33*) contributed 22 off 14 balls to the partnership. A great team player, Kohli eschewed his ego and didn’t mind playing second fiddle. During the association, the RCB batting royalty completed 3,000 IPL runs together. Earlier, a 67-run opening stand between Aaron Finch and Devdutt Padikkal laid the foundation for their team.

When Padikkal dropped Russell on one, it felt like a déjà vu moment. Last year, Russell’s 13-ball 48 at Chinnaswamy Stadium had caused heartbreak for Kohli’s team. But this is a different RCB, with a swagger and collective effort. Their openers are taking pressure off Kohli and de Villiers. Their bowlers are defending totals.

On Monday, as Russell was getting into the groove, Isuru Udana removed him with a full and wide delivery. KKR slumped to 85/6. Game over. 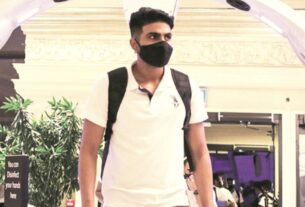 In UAE for IPL, week’s quarantine the first challenge for players 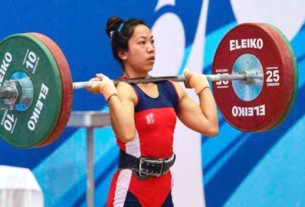