A day after services of the Thar Express was suspended, Pakistan Saturday gave clearance for its last journey to Karachi, which 165 passengers onboard, PTI reported. The train connects Jodhpur’s Bhagat ki Kothi station to Karachi.

The train will reach the zero point station, at the international border with Pakistan, after which transfer of passengers will take place, PTI quoted officials as saying.

After a 41-year suspension, the Thar Express connected Jodhpur’s Bhagat ki Kothi station to Karachi and ran every Friday night. On February 18, 2006 the train was resumed. 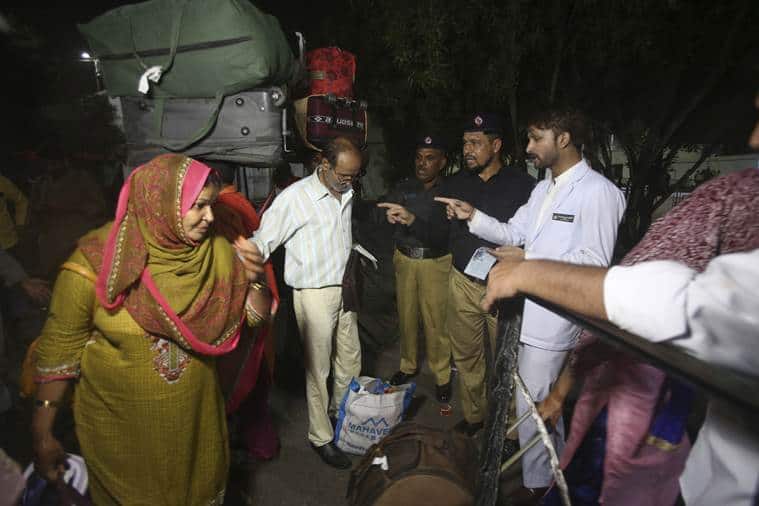 Pakistan Friday announced that they will discontinue train services of the Thar Express, which runs across the Rajasthan border linking the two nations. At a press conference in Islamabad, Minister for Railways Sheikh Rashid said, “As long as I am railways minister, Samjhauta Express and Thar Express will not operate. That’s it,” Pakistan news agency Dawn reported.

Two days ago, the neighbouring country had also briefly discontinued the services of the Samjhauta Express at the Wagah border with 117 people stranded.

The development comes following its decision to downgrade bilateral ties with India.

Pakistan’s decision to suspend trains comes in the wake of India revoking Article 370 of the Constitution to withdraw the special status given to Jammu and Kashmir and bifurcated the state into two Union Territories — Jammu and Kashmir, and Ladakh.