While he has been busy breaking records at will on the field, India cricket team captain Virat Kohli never misses an opportunity to make new style statements off it. From frequently changing his hairstyle to experimenting with his attire, the 29-year-old from Delhi has been lauded for his fashion sense as well.

However, a video feed from hidden cameras showing Kohli getting his beard measured left the cricket fraternity surprised despite all the experiments he had done with his beard in the past. Theories floated on social media that the India captain was getting his beard insured as he was seemingly seen signing an agreement following the measurement in the clip.

Kohli’s former Royal Challengers Bangalore teammate KL Rahul took to Twitter pulled his skipper’s leg while sharing the clip on Twitter. The India opener wrote: “Haha, I knew you were obsessed with your beard @imVkohli but this news of you getting your beard insured confirms my theory (sic)”.

RCB stars Umesh Yadav and Yuzvendra Chahal got on the bandwagon even as many on social media were wondering if Kohli was involved in yet another promotional stunt.

Nonetheless, Kohli took to Twitter to seemingly express surprise at stories going around his beard insurance. #ViratBeardInsurance was widely used on Twitter and the man himself did not miss it.

Here’s what the Indian captain had to say: “The talk around my beard is quite entertaining. @klrahul11, @buntysajdeh, @yuzi_chahal, @y_umesh it’s popcorn time boys #ViratBeardInsurance (sic).”

Meanwhile, Kohli is still recovering from a shoulder injury he suffered during the recently-concluded Indian Premier League (IPL) campaign. The right-handed batsman was forced to abandon what could have been his maiden county stint.

The India captain was scheduled to play for Surrey in the month of June. The move was aimed at getting assimilated to English conditions ahead of the all-important five-Test series in England, starting August 1.

Kohli’s fitness will be assessed at the National Cricket Academy on June 15. Meanwhile, the Indian team, under Ajinkya Rahane will take on Afghanistan in the latter’s first-ever Test match in Bengaluru from June 14. 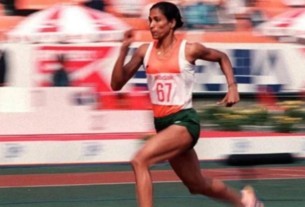 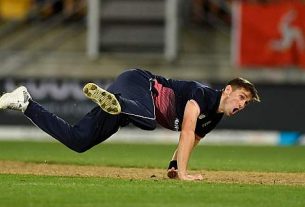 Woakes out of Scotland ODI due to sore quadriceps