Rishabh Pant was trying to survive the first session of Day 2 of the first Test against New Zealand but was undone by a terrible mix-up with Ajinkya Rahane on Saturday at Basin Reserve, Wellington.

Rahane tapped Tim Southee’s delivery square of the wicket and tried to sneak a quick single. Pant took a start but was reluctant to go for a single as Ajaz Patel was quick to get to the ball. Rahane wasn’t looking at his partner as he rushed to the non-striker end. Pant had to go for the single Patel’s direct hit got rid of him.

The Kiwis almost missed the run out opportunity. Instead of lobbing the ball to wicketkeeper BJ Watling, Patel had a shy at the stumps. Watling was quick to get to the stumps and tried to back up the throw. Luckily, for the hosts, the throw from the left-arm spinner managed to dislodge the bails. Unfortunate for India, Pant was nowhere in the frame.

Dejected after the dismissal, Pant fumed with anger as he walked back to the dressing room. Playing his first international game in New Zealand after warming the bench for over a month, the wicketkeeper-batsman scored 19 runs from 53 deliveries.

The left-handed batsman also hit the sole six of the innings in the first over of Day 2 off Patel’s bowling. The 22-year-old was in good form after scoring a half-century in the warm-up game.

Later in the day, India were all out for 165 in the first innings. Rahane top-scored with his knock of 46 whereas Mohammed Shami added valuable runs towards the end with his 21-run cameo. 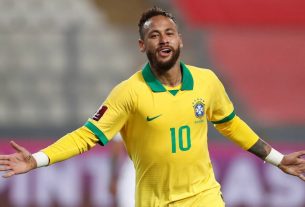 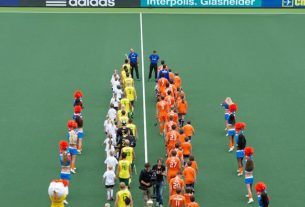