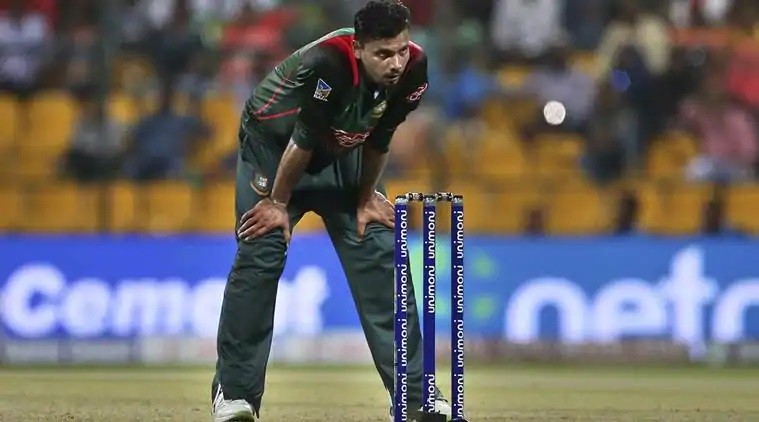 Bangladesh take on South Africa, who lost to hosts England in the first game on Thursday, at The Oval on Sunday.

Shared News| Updated: June 2, 2019 11:30:20 am
Bangladesh skipper Mashrafe Mortaza (File Photo)
Bangladesh are worried a lack of spinning wickets at the World Cup in England will hamper their chances, captain Mashrafe Mortaza said on the eve of their opening game.

Bangladesh take on South Africa, who lost to hosts England in the first game on Thursday, at The Oval on Sunday.

Mortaza said they were aware before arriving that neither spin nor outright pace was likely to be a key factor on English pitches.

“Although suddenly we see pace bowlers have got some wickets in the first few matches,” he told a news conference on Saturday. “Tomorrow might be different match. Maybe the wicket will be flat, and maybe spinners will play a role.

“You never know. It’s important that everyone has to be ready, either quicks or spinners.”

Mortaza said the new World Cup format would make matters difficult for Bangladesh, even if they have beaten all of the top contenders in previous one day internationals.

The tournament consists of a single group of 10 teams, with each playing all the others before the top four progress to the semi-finals.

“It’s very difficult, but there is the positive side that even if you lose a match, there is a chance to come back as well,” he said.

“It’s important taking it one match at a time and playing hard and let’s see.

“Tomorrow, I’m pretty much confident my side will give our best shot. Obviously the result matters but also what matters is how much effort we put in.”

Mortaza said he did not believe South Africa, who were handily beaten by England at the same venue in the opening match of the tournament, were under pressure.

“I don’t see it that way. But it’s not going to help us thinking about the South Africans’ mentality and how they are feeling. Obviously if we can put them under pressure, then it will be a different ball game. But they will come hard, for sure, and we have to make sure we come hard as well.” 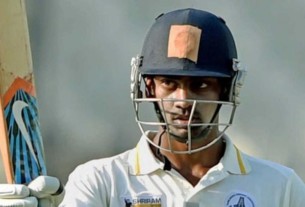