Not always the most popular team, hosts showcase their entertaining transformation in thrashing Proteas in tournament opener.

English cricket gets a lot of bad press. It’s amazing how the old stereotypical perception of ‘Anyone but England’ persists among non-English followers to the day. A bit of the blame lies with the English media. They do have a tendency to hype their team when they are on top and equally, moan a lot when they go down. English football with their ‘Cup is coming home’ faced similar ire from the likes of Croatian tennis great Goran Ivanisevic, who scorned at the English arrogance. One suspects this England cricket team could trigger annoyance in the next month or two.

Take the moment when Imran Tahir took out Jonny Bairstow off the second ball of the match. It almost brought glee in social media, and even among the foreign press at the Oval. The self-doubting Englishmen, who handle despair better than hope, went: “Oh no, all that big build-up and they are choking at the big stage.” However, the moaning and joy didn’t last long as England went on to paste South Africa.

Eoin Morgan’s men have by now already shown what they intend to do. Keep attacking, even if wickets fall. And retain the same aggression with the ball. 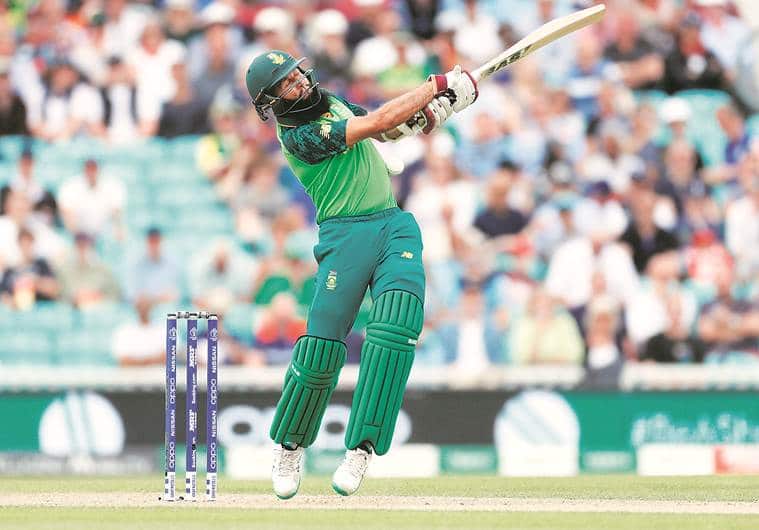 Hashim Amla was hit on the grille by Archer and retired hurt, but came out to bat in the 32nd over. (Reuters)

It was supposed to be a slow track. No one told Jofra Archer, though. By the end of the first 50 overs of the game, South Africa’s bowlers were almost squeezing out slower ones, every other ball. This was no average attack. South Africa had Kagiso Rabada, Lungi Ngidi, and Andile Phehlukwayo. But they felt that slower cutters were the way to go here and did get decent mileage out of it.

But what does Jofra do on this slow pitch? He knocks out Hashim Amla with a 90mph brutish blow: a bouncer that kicked up so viciously and quickly that Amla was startled and made to look like a tailender. He couldn’t even get his bat anywhere close to the ball that had whooshed past him to smack him on the head.

There is no doubt that Archer is a star. But it could have been understandable had he been a bit nervous. There had been much hand-wringing about his selection in English cricket, a couple of team-mates too have murmured in the press, couple of journalists have warred in public – and what does he do? Boom. Knocks down South Africa.

The only batsman who could have done something in the chase was captain Faf du Plessis. And he had already seen the Amla blow and should have been ready. And so, Archer ramped up the pace even more: a 149 kmph bouncer that produced a top edge. In between, he had a 144 kmph screamer from back of a length that forced Aiden Markram into a hurried prod to second slip.

And just in case you thought, England are just about batting and bowling, Ben Stokes decided to fly.

Poor Phehlukwayo must have thought he had connected well but Stokes leaped, twisted, put his right hand out, fevicol-ed the ball and came down to ground as if he had just fixed a bulb in the living room.

Why shouldn’t we just sit back and enjoy this team? Who would have thought in the 90’s and the aughts that England, of all the teams in the world, would be producing moments of such unadulterated delight in limited-overs cricket?

They used to be snobbish about pyjama cricket, doled out an anachronistic style of play that numbed and dulled our heads – and here they are leading the T20-fication of ODIs. Relentless attack. Australia or India or West Indies could have done it but it was England who has shown the world how to do it. They don’t build through the middle overs. Why bother when they can just keep scything? It’s a high-risk option, of course, and it might still trip them up, but hey, it makes for great viewing.

This England team is different. It is winning friends around the world. The time has come to bury any angsty post-colonial baggage and enjoy this team.

England cricket certainly needs support. Cricket here doesn’t feature in the national consciousness as much as football. Even on World Cup days, cricket struggles to find space on the sports pages.

It used to be seen as an elitist sport and a posh affair but that’s also a bit of an old trope. But one fact is unmistakeable: its audience is aging.

Last August, during India’s tour, that point came through starkly. It’s the middle-aged and the old people who usually come to the cricket. The youth and the kids, not so much. So it’s not a bad thing for the sport in general if England do well at cricket.

Soon, probably after a couple of matches, England’s critics would serve us this scenario: ‘You just wait and watch’, they would sneer, ‘England would stumble and choke on one big knockout game’. That they won’t handle the pressure of winning two knockouts in a row. That time will tell us, and even if that situation plays out, at least the time has come to start enjoying the entertaining style of play. 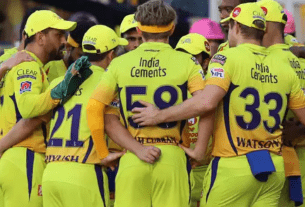 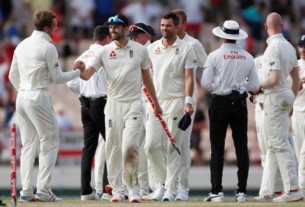 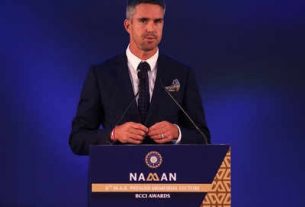