For the fans on the terraces; Yuvraj Singh walking in to bat, marking his run-up or diving around while guarding the point region were reasons enough to bring the roof down. He thrilled them like few others, while orchestrating several memorable wins.

Shared News| Updated: June 11, 2019 6:35:26 am
Yuvraj Singh gave Indian cricket the most glorious moment that half the country watched with half-closed, praying eyes – the Natwest Trophy final at Lord’s.

As the team bus carrying the victorious 2011 World Cup squad curved around Churchgate station to head onto the carnival-stretch of Marine Drive on that magical April night, the silhouette of one figure gleamed right through the tinted windows of the champion’s chariot. Yuvraj Singh sat still in one window seat, his arms wrapped around the World Cup trophy. A fairytale was wheeling past the massive crowds who never stopped screaming his name. The Man of the Tournament sat smiling at the Cup.

Yuvraj Singh gave Indian cricket the most glorious moment that half the country watched with half-closed, praying eyes – the Natwest Trophy final at Lord’s. 17 years after that unbelievable chase and eight years post the World Cup, a short throwback film got beamed onto the big screen at a posh Mumbai hotel, as Yuvraj Singh, 37, tried to hide emotions but failed. He quickly looked around for his shades, wore the oversized pair and finally put his head down for the first few minutes as the AV brought to life Yuvraj’s early days. Today, it was his turn to watch through half-closed eyes.

On Monday, Yuvraj brought down the curtain on his international cricket career as well as announcing retirement from the IPL. Though he made it clear that he intends to play in a few T20 franchise leagues away from India for the next few years. The AV rolled, as Yuvraj spoke of how he hated cricket but how his stubborn father — former India cricketer Yograj — wanted him to fulfill his own unrequitted dream. His story is similar to most Indian families where the father wants the son to achieve what he couldn’t.

The regimented discipline and hard rules meant Yuvraj hated cricket. But his emotions could never bypass his father’s stubborn insistence. Soon the buzz around him picked up at the Oval maidaan where he’d arrive as a junior cricketer at the Dilip Vengsarkar Academy. Few years down the line, Yuvraj went on to play for India and further along, he lent his crucial hand to India winning the 2011 World Cup, a mere 750m away from the scene of his farewell press meet. Back on stage, Yuvraj said, “I can’t really explain it in words what that feeling is. This game taught me how to fight, how to fall, to dust myself off, to get up again and move forward. I have failed more times than I have succeeded but I never gave up and will never give up till my last breath, and that’s what cricket taught me.” 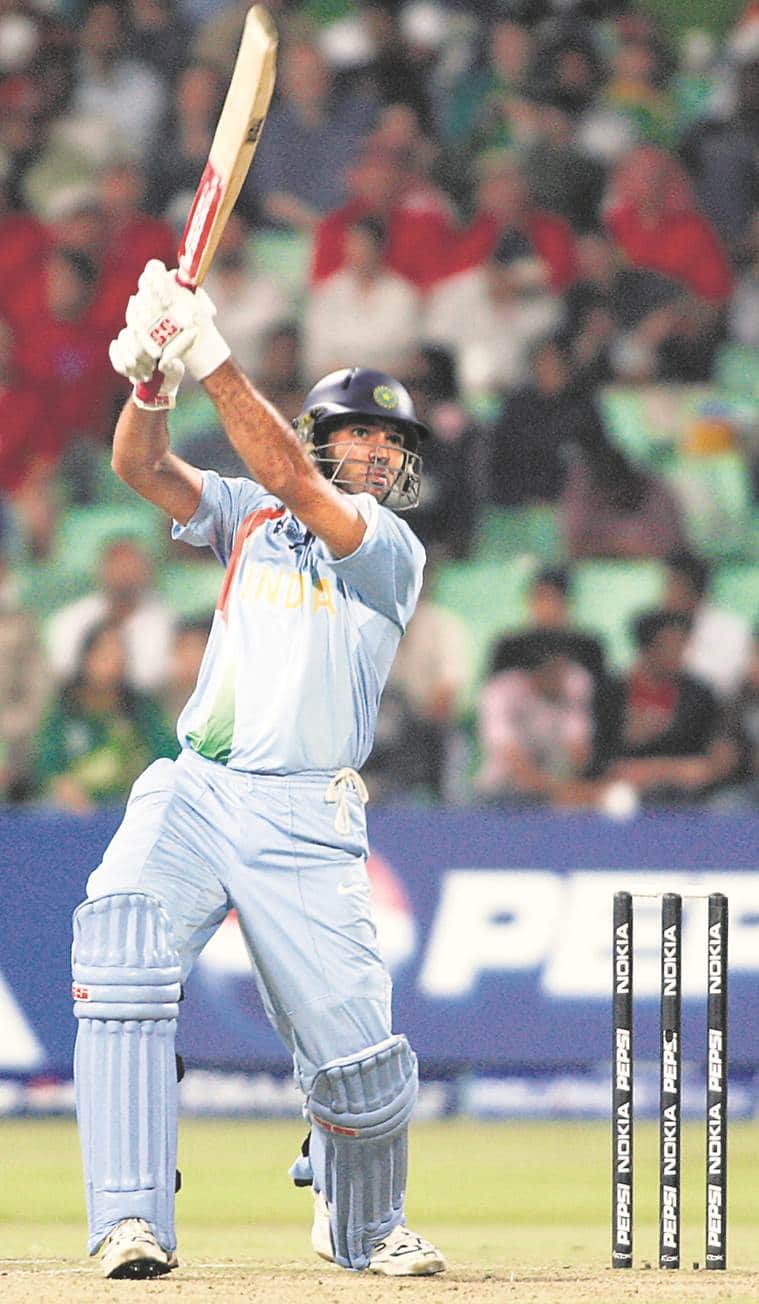 Since the past two years, Yuvraj has known his time with the national team is up. Last year he’d informed his family about hanging his boots and on Monday he recalled how he had informed them that this IPL season would be his last. In the Mumbai Indians dug-out, Yuvraj had discussed his retirement with Sachin Tendulkar, who’d advised him to listen to his inner voice when taking the call. 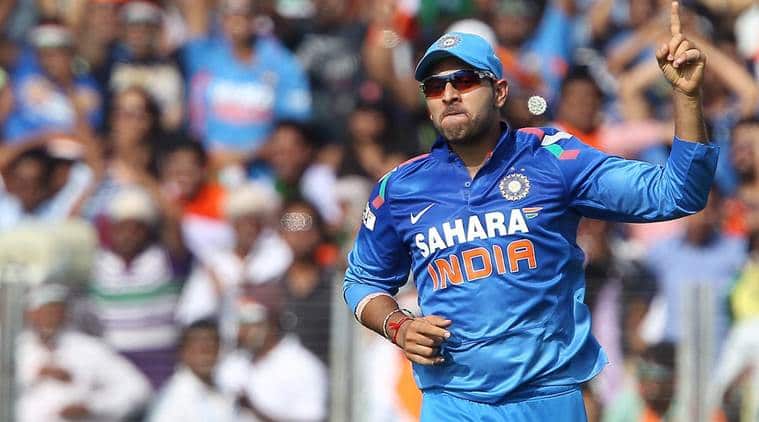 Yuvraj’s comeback was more than just cricket, it was a full-fledged throbbing emotion of relief, hope and the happiness in simply being alive and healthy.

He regretted not making it big in Tests despite having all the capabilities. But Yuvraj explained that the Indian Test team back then was not like the one playing today. There were no vacancies in the star-studded Indian middle-order back then. However, he continued to rule in white ball cricket.

From bursting onto the scene in Kenya and promising a mint-fresh young look of the team alongside Zaheer Khan, to joining forces with Md Kaif in the unforegettable Natwest final at Lord’s chasing over 300, to hitting six sixes off Stuart Broad to the pinnacle at the World Cup in 2011, Yuvraj Singh had the sky at his feet. Until the cloud burst onto his personal life. 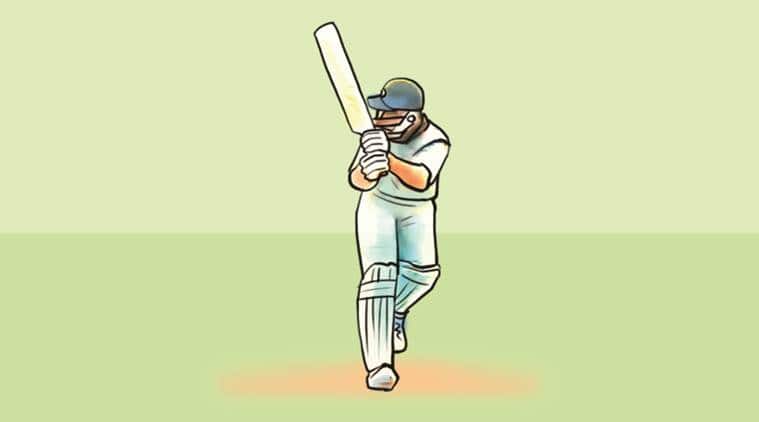 Flick: The exaggerated bat swing, his late movement and hand-eye co-ordination made this shot ethereal.

Cancer claimed the next few years of Yuvraj’s cricketing life. A cricketer’s shelf life is too small in any case. And at his peak, Yuvraj who had battled out bowlers with ease, was left fighting off an enemy which always had the upper hand. Still, in an inspiring fashion, Yuvraj would fight back cancer and return to cricket like a fighter that he was.

“As I go back in time today, my life has been like a roller coaster ride. Winning the 2011 World Cup, being man of the series, four Man of the Match awards was all like a dream, which was followed by a harsh reality — getting diagnosed with cancer. It was like touching the sky and then falling down at lightning speed and hitting the ground hard. All this happened so quickly and that too when I was at the peak of my career,” Yuvraj recalled. 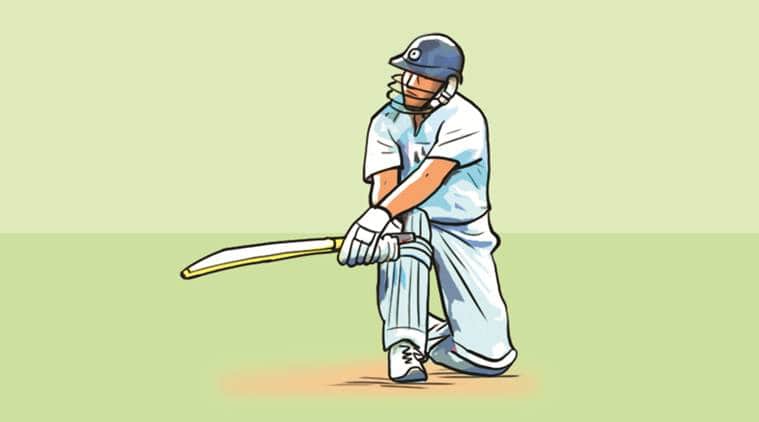 Sweep: Despite his early troubles, Yuvraj mastered this shot using his height and long reach to good effect.
The boy who loved his parties, his friends and his cars, had to rebuild his life again. Before cancer, Yuvraj was a star but post his return, he became an inspiration as a survivor.

His comeback was more than just cricket, it was a full-fledged throbbing emotion of relief, hope and the happiness in simply being alive and healthy.

But cricket’s demanding result-oriented targets took over again. Soon, Yuvraj was facing the cruel sport’s biggest reality check. “Probably the worst day in my cricket career was the 2014 T20 World Cup final against Sri Lanka when I scored 11 off 21 balls. It was so shattering that I felt my career was over, and I was written off by everyone to an extent that it made me feel at times that it’s all over,” he said. 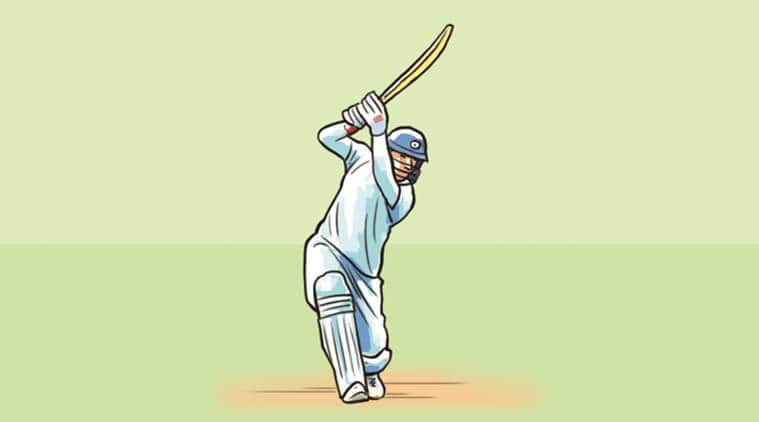 Cover Drive: The ease with which he married grace with power made his cover drives a compelling watch.

He admits how going back to domestic cricket and playing Ranji Trophy can be very tough. Those empty stadiums can haunt but Yuvraj was ready to press the paddle one last time. He made his comeback in 2017 but then a time came when the young Indian team’s selection priorities had changed and leapfrogged him.

The big screen panned back to Wankhede Stadium – the sight of his ultimate triumph, as he wryly smiled and informed that the time had come to move on. “It’s the right time to go.”

Yuvraj recalled how his father had spoken about how much he had regretted not being picked for the World Cup in the team that went onto make history in 1983. Yuvraj had done much more than just getting picked in 2011. For a cricketer who at the turn of the century was seen as India’s most talented youngster, who hit sixes with gay abandon and gave India a run-chase at Lord’s.