Arjun Tendulkar, the son of Sachin Tendulkar, has been picked in the India Under-19 squad for two four-day matches in Sri Lanka in July.

A left-arm quick, Arjun, had been picked in the Mumbai Under-19 one-day side for the JY Lele invitational tournament in September last year. He also bowled in the nets in the lead-up to the Lord’s Test between England and South Africa in 2017, sending Jonny Bairstow off with an injury scare when he struck him on the toe with a yorker. Arjun also bowled in the India nets during the home series against New Zealand last year. 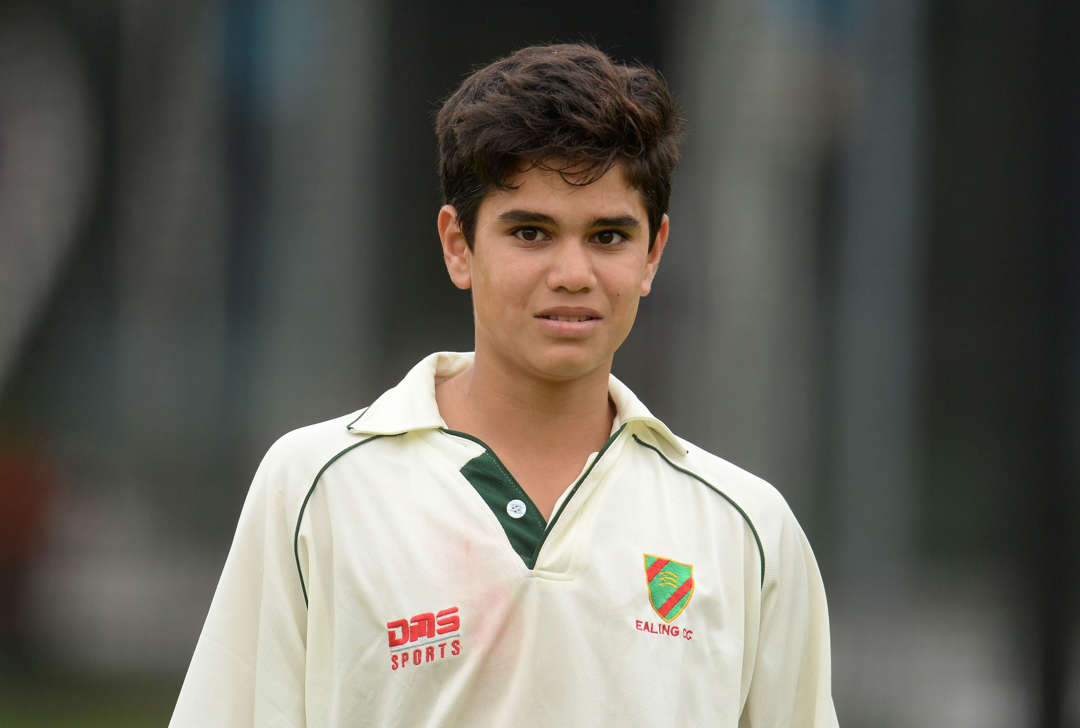 However, he did not find a place in the one-day squad that will play five games against Sri Lanka. The four-day squad will be captained by 18-year-old Delhi wicketkeeper-batsman Anuj Rawat, who has played three Ranji Trophy games so far. The one-day squad will be led by 16-year-old Uttar Pradesh wicketkeeper-batsman Aryan Juyal, who had played two matches in the 50-over Vijay Hazare Trophy earlier this year.

Sunday at the World Cup of Darts