• Cristiano Ronaldo shot to the front of the player standings
• A Uruguayan and a Spaniard also scored heavily
• You can change your captain ahead of the Day 3 deadline
Just three per cent picked Cristiano Ronaldo (€12 million) as captain for Round 1 – 17 and 18 per cent selected Lionel Messi (€12m) and Neymar (€12m) respectively – and those in the minority are in McDonald’s FIFA World Cup™ Fantasy ecstasy after the Portugal mega-star bagged a hat-trick and a whopping 16 points on Day 2.

Uruguay defender Jose Gimenez (€5.5m) returned 12 points, courtesy of a last-gasp goal and a clean sheet, while a double from Spain forward Diego Costa (€9m) earned him 10 points. Fernando Muslera (€5.5m) and Ali Beiranvand (€4.5m), who kept goal for Uruguay and Iran, collected seven points apiece.
Change your captain?
Round 1 matches will take place over six days, and you can change your captain ahead of each one. Only the player that finishes Round 1 in your armband will score double points.

So, if you had Ronaldo as your captain, you very probably do not want to risk making a change. But if your skipper did not do as well as planned, you probably want to select a new one before Saturday’s earlier-than-usual deadline (12:00 CET).
Teams boasting Paul Pogba, Kylian Mbappe, Antoine Griezmann, Mathew Leckie, Angel Di Maria, Lionel Messi, Gylfi Sigurdsson, Christian Eriksen, Luka Modric and Alex Iwobi are in action on Day 3. And if you choose one of them, and he doesn’t do well, you can always change your captain again ahead of the Day 4 deadline (14:00 CET on Sunday).

Make substitutions
If a player in your starting XI didn’t perform well, you can substitute him out for a player on your bench who hasn’t yet played.
However, if you want to bring Argentina defender Nicolas Otamendi in for his Spain counterpart Sergio Ramos, who scored one point, you have up until the kick-off of the first game of the day (12:00 CET on Saturday). 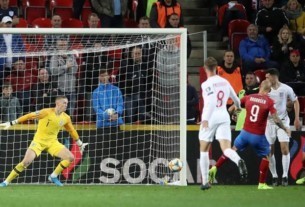 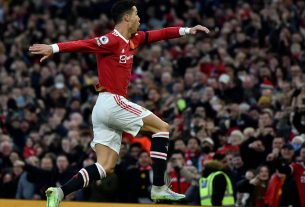 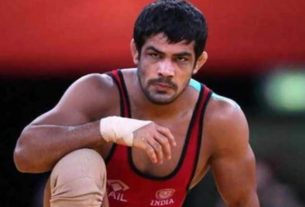