Mr. Gandhi called upon “Congressmen/women to rise and fight for India’s oppressed,” according to Congress communication chief Randeep Surjewala, who was tweeting from inside Parliament Annexe, the venue of the meeting.

Mr. Surjewala said former Prime Minister Dr. Manmohan Singh rejected the culture of self praise and jumla of the Modi government and questioned its claim of doubling farm incomes in five years.

“Dr. Manmohan Singh points out that the claim of doubling farm income by 2022 will require an agri growth rate of 14%, which is nowhere in sight,” he tweeted.

“Mrs. Sonia Gandhi cautions about the rain of despair and fear heaped upon India’s deprived and poor. Points out that rhetoric of PM Modi shows his desperation reflecting that reverse countdown of Modi govt has begun,” he tweeted.

The CWC that was constituted last week by Mr. Gandhi has 23 members, 18 permanent invitees, 10 special invitees.

However, the first meeting had 239 guests in attendance the extended CWC meeting includes State units chiefs, Congress legislature party leaders have been invited but also heads of different cells of the party, secretaries and joint secretaries. 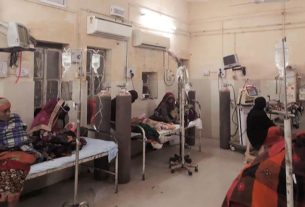 Grieving parents: ‘Not clean… staff ask us to check the oxygen levels’ 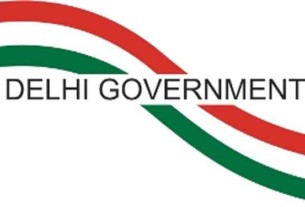 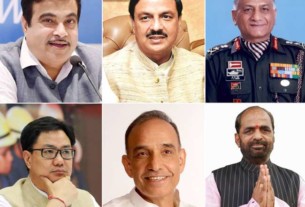